While married couples remain the most common household structure in the UK, cohabiting couples are the fastest growing.

Over the past decade, the number of families and households in the UK has continued to rise in line with population growth; however, the way people are living is changing with more and more people choosing to live together either before or without getting married.

This rise in household and familial structures is most likely due to the change in societal perceptions and the financial advantages of couples pooling resources and purchasing property together.

The Office for National Statistics states that approximately 60 per cent of the population in the UK live as a couple and while the majority are married, around one in five are cohabiting couples.

This is more common at younger ages with over two thirds of people (69.2 per cent) aged 16 to 29 years cohabiting.

These statistics will surely only increase post 2020 given the knock on effect of Covid.

As many couples have chosen to lockdown together the result has been a transition to a more permanent living arrangement between them.

This, together with couples who were set to marry this year but had to postpone their weddings, has also led to increased cohabitation.

While couples who were forced to postpone weddings are likely to be able to go through with ceremonies in the relatively near future, for others, cohabitation may be a more  appealing option.

It is essential that however that cohabiting couples realise that they do not have the same rights or protections as married couples as outlined below.

Do unmarried/cohabiting couples have rights? In short, no. The most common myth is that there is such a thing as a ‘common law partner’ or indeed ‘common law marriage’ in the UK.

As many couples have chosen to lockdown together the result has been a transition to a more permanent living arrangement between them.

In a survey carried out by the National Centre for Social Research 59 per cent of participants said that there is such a thing as common law marriage in the UK.

This statistic is worrying as it highlights the lack of clarity and knowledge around how the law currently treats cohabiting couples.

Resolution, a community of family justice professionals, have been campaigning for reform of the law relating to cohabitation for many years because of what they say is “widespread ignorance and injustice” for cohabiting couples.

Unlike some EU countries, the law in the UK does not acknowledge the rights of a cohabiting couple and injustice is thus caused by the confusing and complex rules of property and trust law when dealing with the assets (usually their home) when they decide to separate.

There is often the requirement to look back at what has been said and done by a couple during their relationship and cohabitation together rather than what is fair at the time of separation. 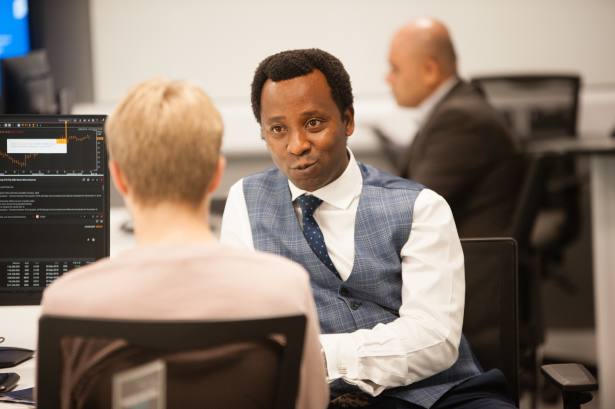