In a quarterly trading update, the company reported its funds under management saw a 11 per cent boost during 2020, growing from £117bn at the end of the previous year.

But net inflows took a slight hit, with SJP recording £2.3bn in the three months to December last year — £140m less than the same period in  2019.

Andrew Croft, SJP's chief executive, said: "In the final quarter of what can only be described as an extraordinary year for individuals, families, business and broader societies across the world, I am pleased to report that St James's Place delivered another robust set of new business results."

The number of advisers at SJP ticked up slightly throughout last yer from 4,271 to 4,338.

Mr Croft said: "Sensitive to the challenging external environment for many financial advice businesses across the UK, we decided to slow the pace of our experienced adviser recruitment activity and paused the intake of new 'students' to our academy programme during the year."

Earlier this month SJP confirmed it look set to make 200 redundancies following an internal review at the company, but said it would look to redeploy people where possible.

The advice giant said the move was not linked to complaints made by an activist shareholder PrimeStone Capital late last year which accused SJP of operating a "bloated organisational structure" as it called for an overhaul of its costs to improve investor returns. 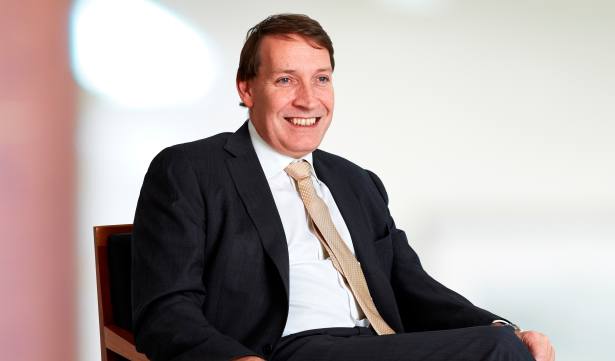 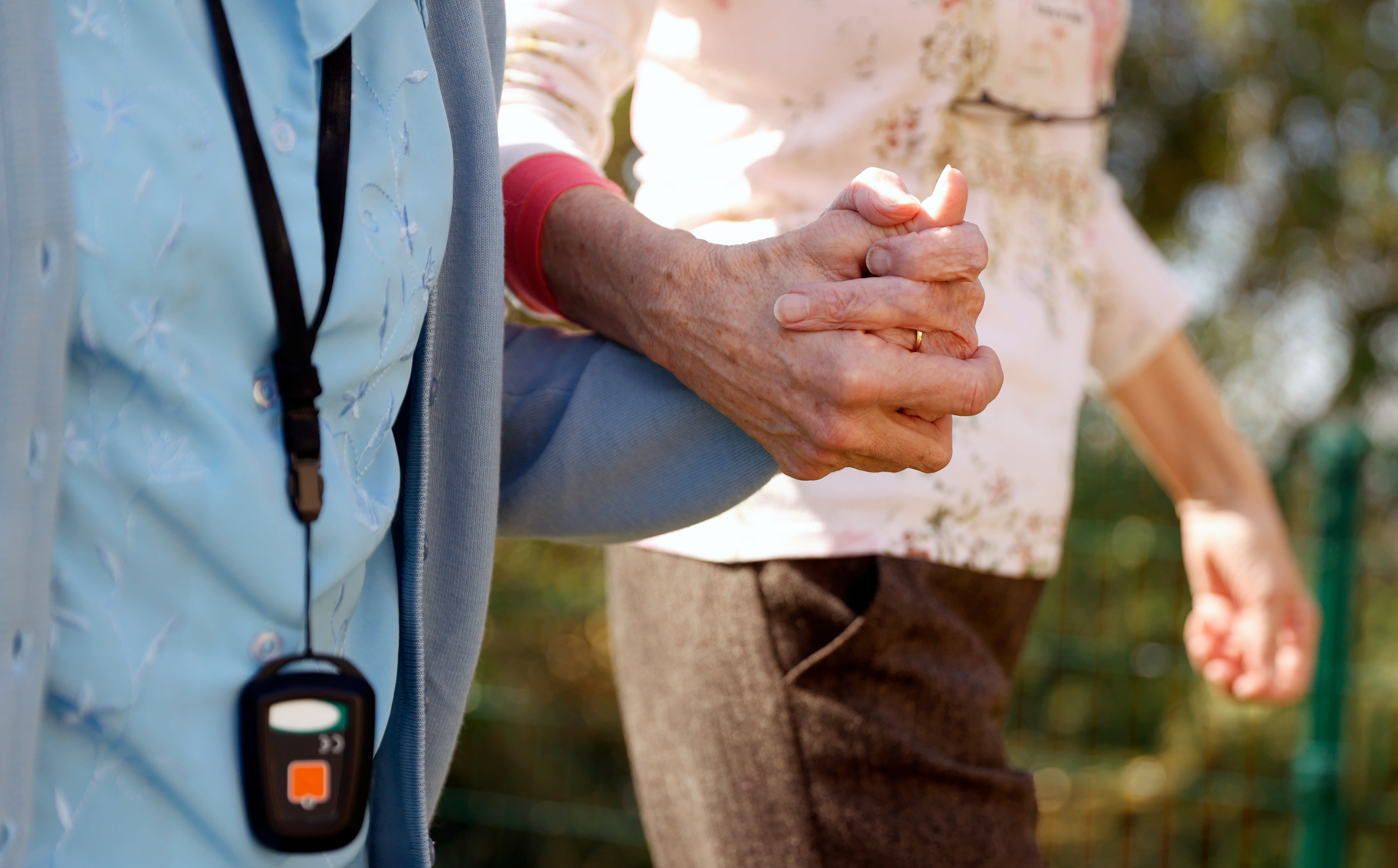