Pimfa members have reported a rise in "increasingly sophisticated" online scams as the adviser trade body doubles down on calls to "enshrine in law" additional consumer protections.

Pimfa said the only way to protect against the growing trend of online fraud was to "enshrine in law additional consumer protections that would tackle the growing threat from online fraudsters".

Of this figure 20,152 reports were of investment frauds which encourage consumers to buy unsuitable, or non-existent, investment products, pension liberation scams, boiler room scams and ponzi or pyramid schemes —accounting for more than £500m in financial losses.

She added: "We already know the Covid-19 pandemic is causing financial hardship for many people and the danger is that if we don’t act now, as an industry together with the government and regulators, online fraud will only get worse.

"Most online scams could be prevented with the cooperation of domain name registration services, internet service providers and online platforms such as social media and search engines, but we need a legal framework and genuine enforcement procedures if we are stop online fraud becoming pervasive."

It comes as Pimfa repeated its calls to include economic harms in the upcoming Online Safety bill in a bid to protect consumers from the rising trend of financial scams.

The trade body was among those in the industry calling on the government last year to hold search engines and social media sites accountable for scams and other financial threats which appear on their sites.

Campaigners warned omitting responsibility for financial harms under the long-awaited Online Safety bill would be a "mistake" which failed to bring internet regulation "into the 21st century".

Analysis published by advice giant Quilter earlier this year found the number of investment scams impersonating a regulated financial services firm had increased by more than 600 per cent over the past decade.

Earlier this month Steve Timms, chairman of the Work and Pensions Committee, joined calls for internet companies to take responsibility for financial scams promoted on their platforms. 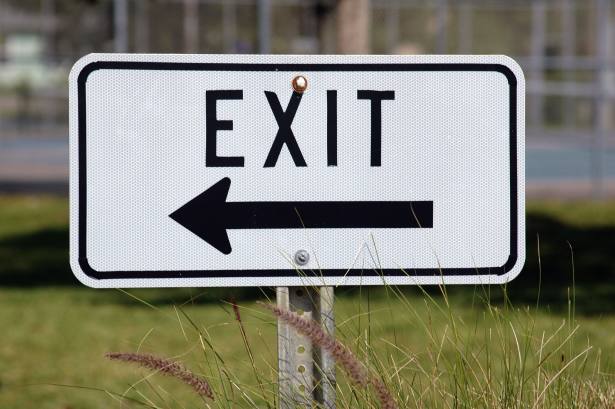 Regulation Scams
A service from the Financial Times