The risk of market abuse at asset managers was up 40 per cent at the end of 2020 when compared to pre-pandemic levels as institutions struggled to control remote working effectively.

A white paper from Trading Hub, which monitors the risk of abuse for around a quarter of assets globally, reported that the rate of red flags at ‘buyside’ institutions had accelerated sharply at the start of the crisis and was yet to drop to “normal” levels.

Before the coronavirus crisis, just over 4 per cent of transactions were setting off alerts. This shot up to nearly 9 per cent when workforces were first sent to work from home, the report showed.

However, at the turn of the year the market abuse risk was still 40 per cent higher compared with the beginning of the year, with close to 6 per cent of transactions raising red flags.

Trading Hub said: “[This] shows that the buyside generally has not been able to replicate the control framework in home-working situations.

“The benchmark clearly shows a rapid rise in risk during the month of March when lockdown restrictions were being seriously considered and market illiquidity and volatility spiked, providing greater opportunity for market abuse.

“While calm began to return to markets following the introduction of lockdown, the overall level of risk remained elevated until early May when it started to descend, presumably due to the improved control frameworks introduced by financial institutions.”

The report said the challenging circumstances of 2020 had made it even more difficult for institutions to detect and differentiate market abuse hidden in the market volatility found in 2020.

Control and compliance functions were now “partially blind” to much of the staff's activity and it was commonly asserted that people’s propensity to break the law was correlated more with the chance of discovery than the penalty if caught.

Institutions on the ‘sellside’ had managed to mitigate some of the impacts of lockdown more robustly, the report showed.

This meant that by the end of 2020, the risk had somewhat stabilised around 30 per cent higher than at the start of the year.

Trading Hub said: “This is understandable in that the sellside generally may have more developed disaster recovery procedures and bigger budgets to resolve issues more quickly.”

The report echoed fears floated by the City watchdog. In October, the Financial Conduct Authority fired a warning shot over market abuse amid the crisis and highlighted its security requirements for those working from home.

Julia Hoggett, director of market oversight at the regulator, said security arrangements for staff privy to insider information should be the same when working remotely than in the office. 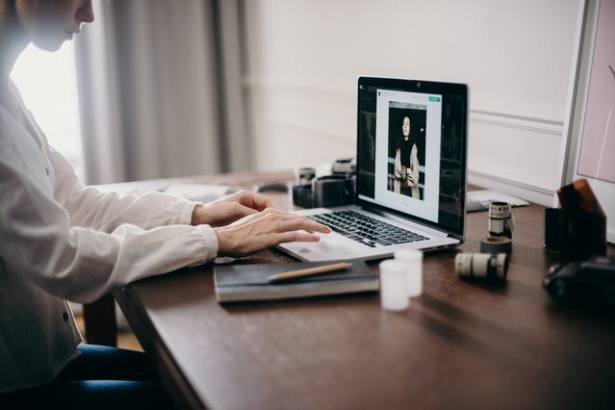 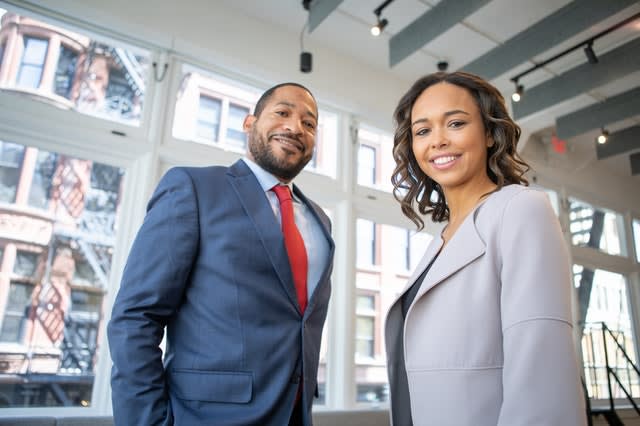 Coronavirus Investments
A service from the Financial Times