One of Osborne’s flagship tax policies was to reduce the corporation tax rate to encourage business investment in the UK.

The rate reduced from 28 per cent to 20 per cent under his tenure. He announced a plan to reduce the rate to 17 per cent in his last budget and was quoted as wanting to go even further with a rate of 15 per cent being mentioned by him in some press quotes.

Hammond stopped the rate cuts but kept the rate steady at 19 per cent.

So Sunak’s plans represent the first corporation tax rise in 47 years and finding a similar approach would require you to go back to 1974 under a Labour government, with Denis Healey as Chancellor.

Corporation tax is a tax collected from companies. Its amount is based on the net income companies obtain while exercising their business activity, normally during one business year.

The companies range from large multi-national household names, to smaller local companies and even to individuals who work through personal service companies.

Under the plans announced by Sunak, from 1 April 2023, the main rate of corporation tax will be 25 per cent for UK companies with profits over £250,000.

The existing rate of 19 per cent will continue to apply for smaller companies whose profits are under £50,000. For any companies with profits in between these thresholds, they will pay tax at a “tapered rate” depending on their level of profitability.

For companies that are part of a group the thresholds will be reduced.

For example, where a UK-company is part of a corporate group with three other “associated companies”,  the upper profit of £250,000 would be divided by four (the UK-company, plus its group members) and therefore would be reduced to £62,500. If its profits in 2023 were £75,000, it would therefore pay corporation tax at 25 per cent.

Adam Dunnett, director at Zefra, says: “Corporation tax has historically been the most 'politicised' of our taxes and Rishi would have been well aware that the news to increase it would steal headlines and result in a much hotly contested debate.

“It was perhaps an unavoidable choice given the government’s unprecedented level of borrowing during the pandemic. The Chancellor’s claim of it being 'fair and necessary to ask [businesses] to contribute to our recovery' will at least be considered reasonable to some.”

“The headline rate of 25 per cent is still globally competitive and positions the UK as an attractive place to grow your business.

“The real devil in the detail is how this affects the UK’s 'effective rate of tax' - the actual rate at which companies pay tax - after all of the available reliefs and allowances are taken when working out your taxable profit figure. Delaying the increases until 2023 does at least give companies time and allows some tax planning to take place beforehand.” 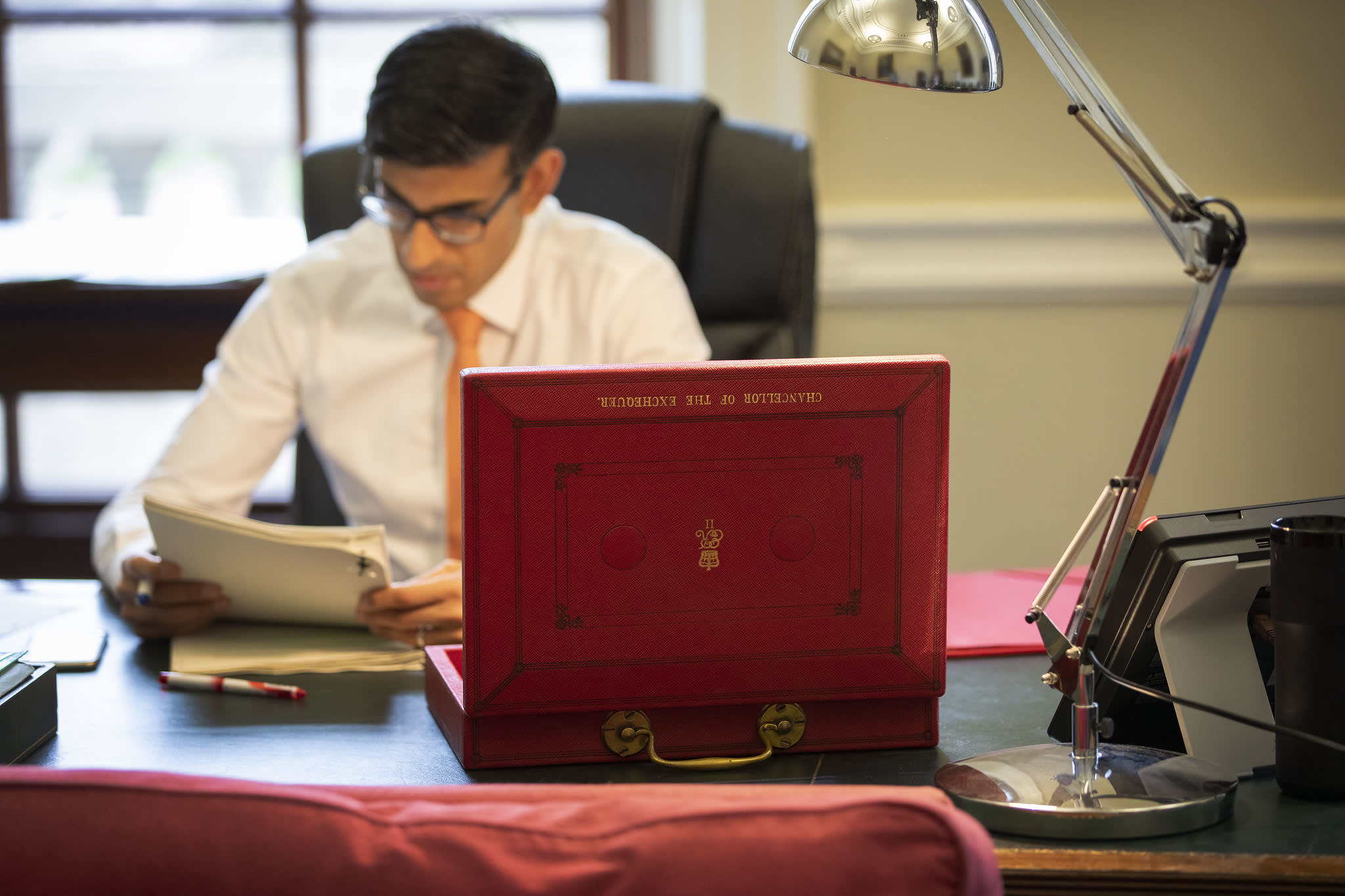 Tax Coronavirus In Focus: Tax
A service from the Financial Times