Barclays has been told to pay out after investment advice it gave to a client back in 2007 was found to be unsuitable and too risky.

The Financial Ombudsman Service has told Barclays to compensate its client saying that it gave unsuitable advice as the funds it recommended were exposed to significantly more risk than the client wanted to take.

The problem started when the client, who the Fos called Mr S, met with a Barclays adviser in April 2007.

Following the adviser’s recommendation, Mr S invested £20,000 across a number of different funds but he later complained that the investments weren’t suitable for him.

He said he was advised to invest too much and exposed to a higher degree of risk than he was prepared to take.

Although it initially dismissed the complaint, Barclays later accepted that some of Mr S’s money was invested at too high a risk level and it offered redress to put that right.

But an investigator at the Fos said Barclays should do more as the advice given was unsuitable.

Ombudsman Matthew Young said Barlcays should have considered Mr S’s financial situation, his knowledge and experience of investing, and his investment objectives before making its recommendations.

This would include taking account of his attitude to risk, his purpose in investing, and how long he wanted to invest his money for.

At the time of the advice Mr S was retired, with no financial dependents and was receiving a state pension and two personal pensions.

Mr S told the adviser he didn’t have in mind a set time period for his investments and wanted the capacity to be flexible according to his needs and circumstances.

The adviser recommended that Mr S keep a cash reserve of £14,815 for any unforeseen expenditure and invest the remaining £20,000.

The ombudsman said that based on Mr S’s circumstances at the time, this was a reasonable investment.

According to the Fos, Mr S described his attitude to risk as cautious.

After discussions with his adviser, Mr S agreed to split his funds so that 70 per cent (£15,200) was invested in cautious products and 30 per cent (£4,800) in those assessed as balanced risk.

Barclays then looked at these investments again and recommended that Mr S’s investment be spread across several Barclays, Axa and Norwich Union funds.

Mr S invested £7,000 in a Norwich Union fund that the adviser said was suitable for a cautious investor.

But Barclays have now said the fund should have been categorised as a balanced risk investment because 77 per cent of the assets were held in equities and property.

Barclays accepted that it should have advised Mr S to invest that £7,000 in a cautious fund to achieve the 70/30 split that had been agreed with him.

Barclays offered to compensate him on this basis but the ombudsman said it should do more to put things right. 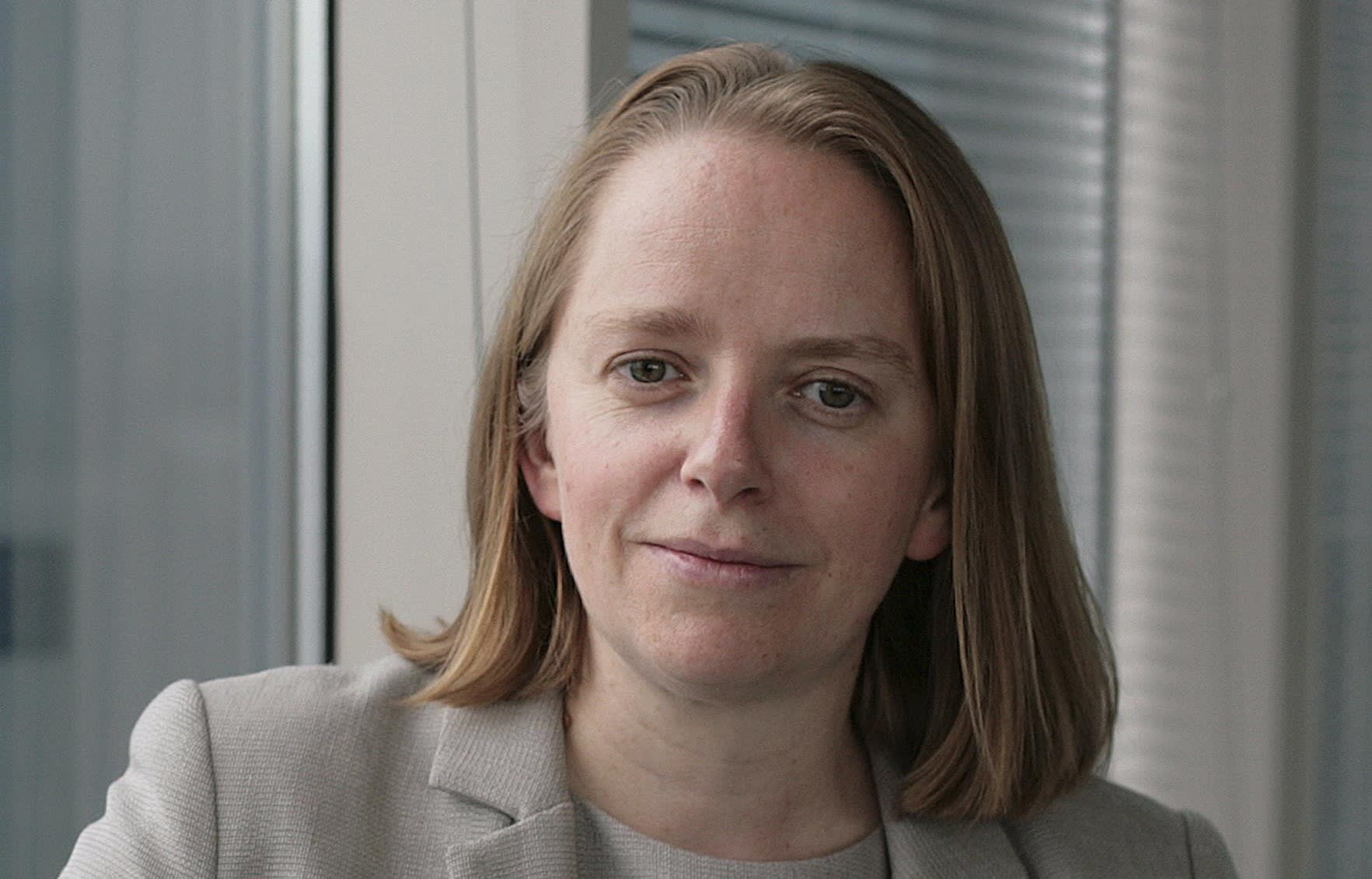 Investments Financial Ombudsman Service
A service from the Financial Times