Trustees have been encouraged to recommend advisers to their scheme members, but the Pension Ombudsman cautioned about setting out clearly who is liable for what.

In its latest guidance for schemes, out on March 18, the ombudsman recognised that retirement planning was a challenge for most members of pension schemes and the role advisers played in facilitating this service.

The guidance was designed to dispel concerns among schemes around the liability for poor advice but at the same time drew up a framework for how trustees should work with advisers.

Careful consideration should be given to the level of the adviser's charges, reputation, required regulatory permissions, any past regulatory sanction, particular area of expertise, geographical location and customer satisfaction reviews.

Where schemes want to offer a panel of advisers they should be careful to select it in a manner which is demonstrably impartial, and which does not conflict with competition law, the PO said.

The PO went so far as to tell schemes to seek professional advice before setting up an IFA panel.

The ombudsman noted there had been a reluctance among trustees to recommend financial advisers due to concerns about the scope of responsibilities and where the liability lies.

To alleviate these fears the PO told schemes to set out clearly to their members that the pension scheme administrator is just facilitating access to advice, and not recommending any particular course of action, that any legal relationship is solely between the member and the IFA, and that the pension scheme administrator is not responsible for the IFA’s advice.

They should also state that the IFA list is provided purely as a potential aid to the member and that they are free to select an IFA of their own choosing if they so wish.

The ombudsman told trustees that if a member is given poor financial advice by an IFA and subsequently suffers a loss the member can make a complaint against the adviser to the Financial Ombudsman Service.

But they could also complain against the scheme to the Pensions Ombudsman if they believe it did not carry out significant due diligence on the adviser it recommended.

The ombudsman advised scheme administrators to keep evidence that they checked an IFA’s status with the FCA, had no other reason to doubt the IFA should be able to provide competent, regulated advice, and of their continued monitoring of this.

The guidance stated: “TPO [The Pensions Ombudsman] would assess each complaint on its own facts and a complaint of this nature may also be linked to other issues which may impact on any final decision.

“A scheme establishing an IFA panel should, where appropriate, seek professional advice before proceeding.” 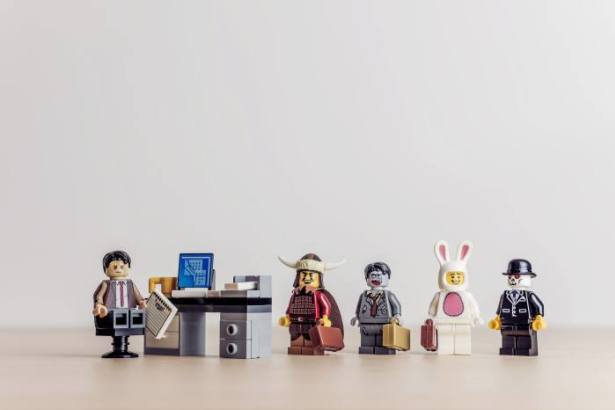 Providers have one month to update processes, ombudsman warns 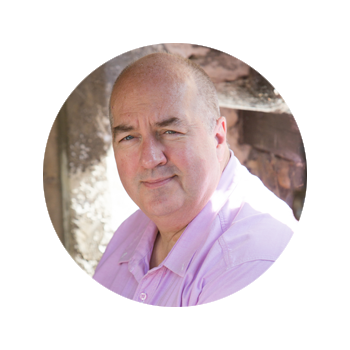 Pensions Ombudsman IFA
A service from the Financial Times