Half of advisers have seen a boost to their client numbers after they upped their use of technology in the past year, which allowed them to service clients in different locations.

A poll conducted by Intelliflo found 48 per cent of adviser firm employees reported an increase in the number of clients as one of the biggest changes they have observed over the past 12 months.

The poll was conducted during March and surveyed 206 advice firms.

For a third (38 per cent), adoption of technology, such as video meeting platforms, allowed them to expand geographically and reach clients who lived further away.

Meanwhile, 70 per cent of advisers thought their clients’ personal finances had improved during the pandemic, compared to just 4 per cent who believed they had worsened.

Nick Eatock, chief executive of Intelliflo, said: “Clearly, technology has made the last year easier, with businesses being able to quickly move to the virtual world. In doing so, advisers are finding greater efficiencies and new uses of technology that are helping their business grow.

“We look forward to seeing this continue as we move forward in a new era for financial advice.”

Tim Morris, independent financial adviser at Russell & Co said: "I’ve certainly taken on more new clients in the last six months than I did in the first six months of the pandemic and [am] back to normal levels of new client acquisition.

"Certainly helps to have referrals from existing clients though."

Intelliflo said advisers had significantly changed the way they worked with technology over the past year.

Last April, one in four (42 per cent) had adopted technologies that they planned to implement permanently but this now stood at 67 per cent.

Meanwhile, one third (32 per cent) had adopted new technologies that were enabling them to become more efficient – this was two thirds (64 per cent) in the latest poll.

In addition, data from Intelliflo showed users of its Personal Finance Portal increased by 85 per cent between January 2020 and January 2021. Over the same period, the number of documents sent via DocuSign leapt by 1,608 per cent.

Last year, advisers were most concerned about maintaining relationships with clients (42 per cent), reduced level of business (40 per cent), and navigating market uncertainty (37 per cent).

But a year on, these fears have changed. Instead, advisers are now more worried about changing rules and regulations (35 per cent) and time management (32 per cent).

While 40 per cent of advisers were concerned about a reduced level of business in April 2020, only 9 per cent saw this as a problem now. 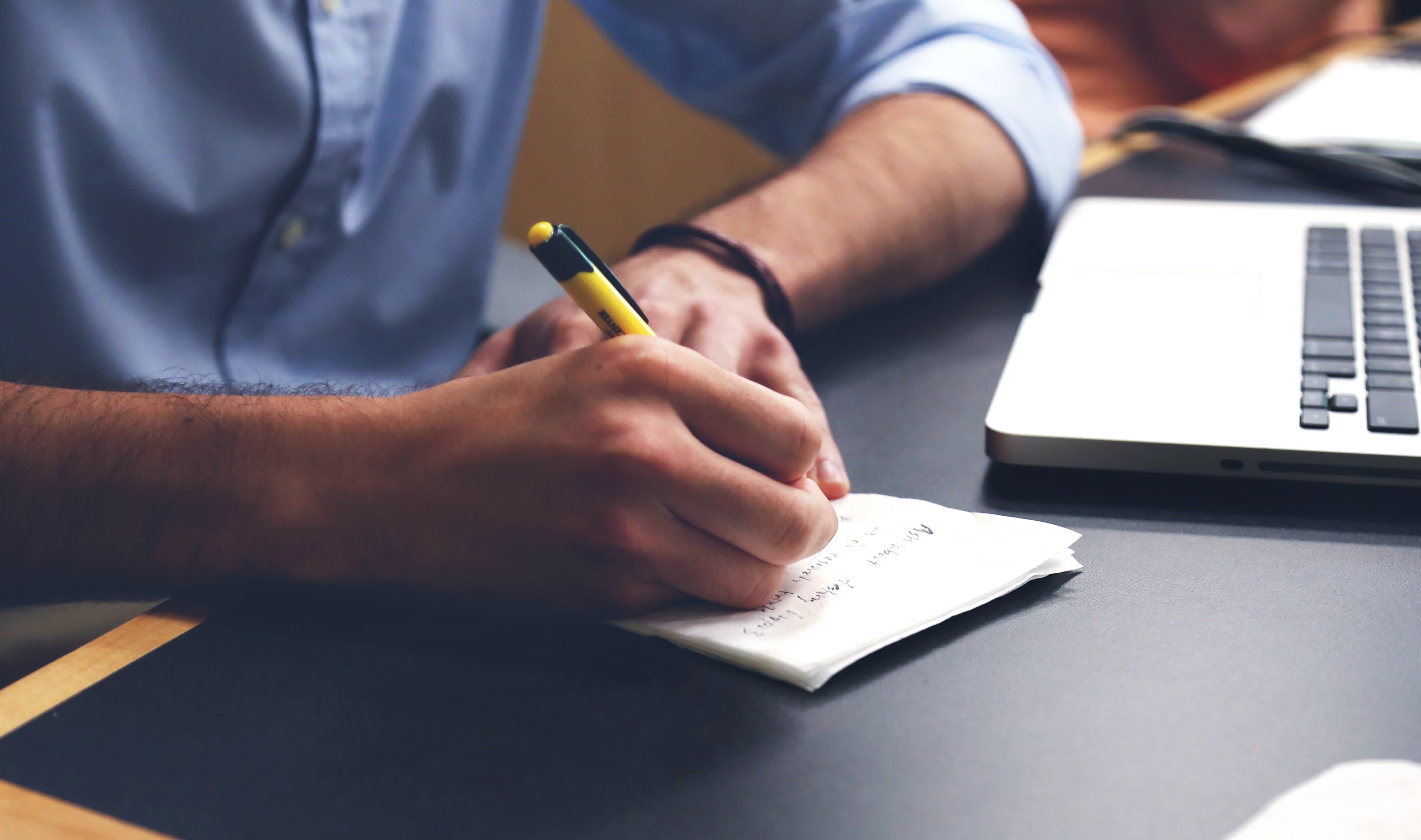 Your Industry Technology
A service from the Financial Times