More than half of financial advisers have seen their firms’ three- to five-year plans disrupted by Covid, but many remain optimistic about their future growth.

Research from FundsNetwork, published today (April 14), found 57 per cent of advisers said their firms’ plans have been affected by Covid-19.

However the research, which polled 200 advisers, still found some improvement on last year when two-thirds (64 per cent) had  reported concerns about the pandemic’s impact on their plans.

When it came to taking on new clients, 59 per cent said they have either taken on fewer or no new clients over the past year, while a mere 8 per cent took on more clients than usual.

According to FundsNetwork, advisers could be facing difficulties with building new relationships without face-to-face meetings.

The firm also said that potential clients may have put financial plans on hold until the economic picture becomes clearer and referrals may have fallen because clients aren’t socially interacting.

Despite this, advisers remained optimistic with 60 per cent looking to grow by increasing their assets under advice over the next three to five years, while recruitment (17 per cent) and acquisition (11 per cent) have also been considered by firms.

Jackie Boylan, head of FundsNetwork at Fidelity International, said: “As the advice industry looks to move forward from one of the most challenging periods in the UK’s recent history, our findings provide great grounds for optimism.

“While many advisers have revised or put their growth plans on pause over the last year, their ambition hasn’t been deterred.

"In fact, the pandemic may have strengthened their determination to succeed - just look at the increase in those who say their firm plans to grow by increasing assets under advice, up from 48 per cent at the start of last year, to 60 per cent today.”

Fidelity said factors such as a greater awareness of financial planning, changing personal circumstances and the general uncertainty were expected to drive an increase in the demand for advice.

Meanwhile, advisers have also made changes to their everyday working lives with almost two thirds (62 per cent) saying they have more time available in the day compared with before the pandemic.

More than a quarter (27 per cent) have used this time for themselves, focusing on activities that are good for physical or mental health, while one in ten (10 per cent) have sought to achieve a balance with commitments outside of work, such as home schooling.

Others have used the time to support existing clients (21 per cent), while for 15 per cent it has presented an opportunity to catch up on admin and report writing.

On the other hand, 16 per cent have found the changes disruptive, leaving them feeling time-poor and citing volume of work (25 per cent), process issues (22 per cent) and less administrative support (22 per cent) as challenges. 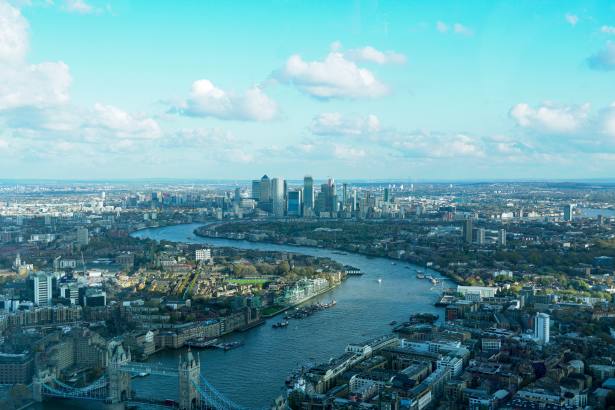 FundsNetwork Growth
A service from the Financial Times