He said: “The past is the past and all you get looking backwards is a crick in the neck.

“Hats off to the advice sector, it genuinely has moved on significantly and sometimes we underestimate just how much the whole sector has moved on. There will always be people at different levels and running different models but that isn’t to say one is better than the other.”

But Richards said there is still work to be done.

“I started my journey at the PFS looking at reform eight years ago and a lot of these objectives have been achieved but there is still plenty more to go,” he said.

“For me these objectives and strategies are a bit like a race without a finishing line. You never quite go through it because if you move things on and achieve the initial objectives you start to see how you can move onto the next stage.”

He added: “We tend to not recognise our own successes. This is sometimes because you don’t want to blow your own trumpet.

“There is also the fear that the moment you positively state that we have moved on as a profession, there will be a bad news story the following day about an adviser that has done the wrong thing. But that’s a minority and we have to be brave enough to say the majority think similarly.”

Richards said the biggest bit of unfinished business he was leaving behind was the Financial Advice Market Review (FAMR) in the sense that it didn’t deal with a lot of issues in the industry, such as the hardening of the professional indemnity insurance market and costs of regulation, in particular the rising Financial Services Compensation Scheme levy.

To address these challenges, Richards said there needs to be a FAMR part two and the profession needs to pull together in order to get this done.

Richards said: “Many in the market were angry that FAMR didn’t deliver much and this is because it got interrupted by Brexit. FAMR drifted from its course and didn’t deliver against the objectives the government had set.

“I would call on the sector to say one of the biggest bits of unfinished business is we need to collectively call on the government to reinstate FAMR 2. 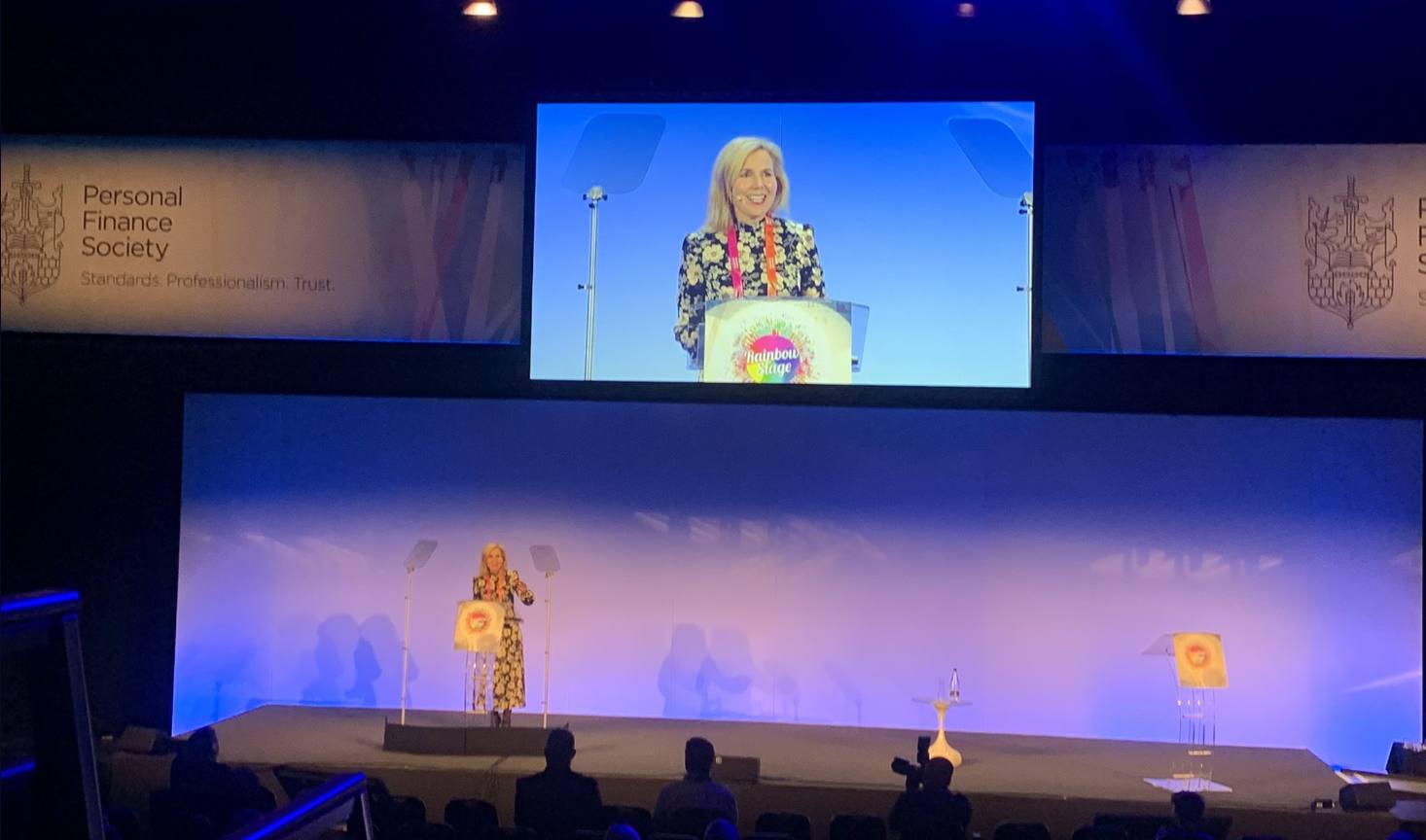