The Chartered Institute for Securities and Investment is to award the Chartered designation to financial planners, having received consent from the Privy Council.

CISI will award the designation Chartered Fellow (financial planning) to members who have achieved the Certified Financial Planner certification.

Firms which meet the necessary criteria, published in due course by CISI, will be able to describe themselves as CISI Chartered firms.

Chief executive Simon Culhane said: “Almost six years after the Institute merged with the Institute of Financial Planning, we are delighted to be able to award this group the highest level of recognition.

“Those CISI members who hold the CISI chartered wealth manager qualification have long been recognised by their peers, so it is a delight that we can now similarly do so for financial planners.

“Once we’ve put into place some key internal processes, we look forward to receiving applications for these new Chartered designations from our firms and members which will ultimately enhance consumer confidence in our profession worldwide."

Chartered titles can only be handed out by bodies incorporated under Royal Charter and approved by the Privy Council.

Both the PFS – as a member of the Chartered Insurance Institute – and the CISI are incorporated under Royal Charter.

But while the former can only hand out the Chartered Financial Planner designation, the latter was previously only able to hand out the chartered wealth manager title.

CISI members have been calling for the change since 2015 when the body merged with the IFP.

In January 2017 FTAdviser reported CISI had been in contact with the Personal Finance Society about sharing the chartered financial planner label, but the latter expressed scepticism about the value of opening chartered status to more bodies. 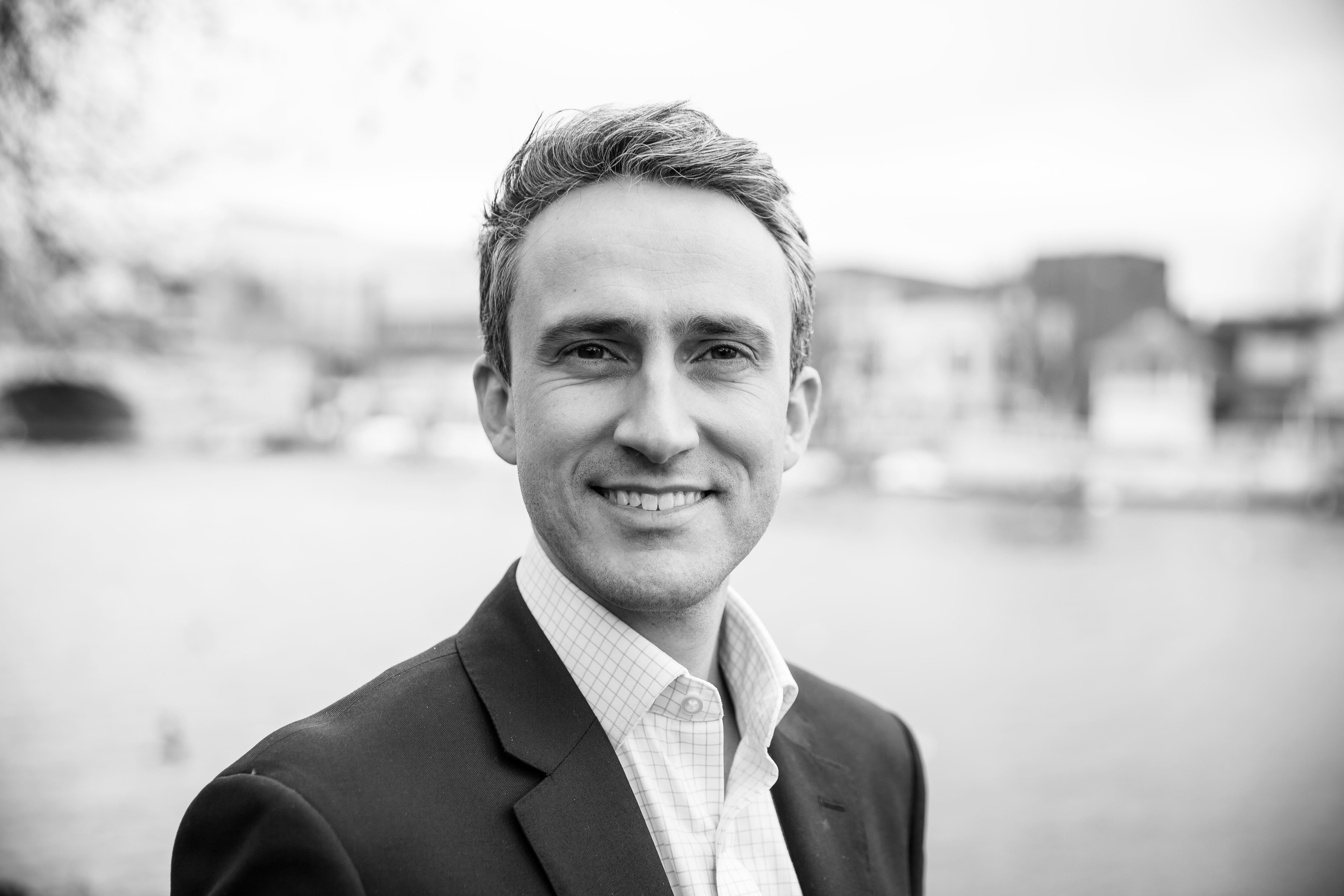