Savers have little trust in online financial adverts with more than half believing they are not posted by legitimate companies, Aviva has found.

The provider had polled 2,000 internet users in early July and found those aged over 55 were much less likely to trust the results of a search engine (29 per cent) than those aged 16–24 (59 per cent).

Despite this, the majority (68 per cent) of savers use a search engine to find financial products, services and providers online.

However, two in five (40 per cent) said they do additional checks on the company or provider before engaging with them, while half of people will look for a result from a company that they recognise.

In contrast 11 per cent said they just click on the first result that comes up and only 19 per cent will avoid clicking on the advertisements.

The scale of fraud has accelerated through the coronavirus pandemic, with fraudsters having plenty of opportunities to lure in savers.

Aviva’s research found 42 per cent of people have been targeted by a Covid-19 scam, 91 per cent more than last year.

The research found 43 per cent of those who suspected they were contacted by a fraudster did not report it.

Younger savers were the most common victims of fraud and almost nine in ten victims said the fraudsters pretended to be from a company they already deal with.

And 46 per cent said being the victim of a scam negatively affected their mental health, their trust in others (45 per cent) and their confidence in the financial services system (37 per cent).

To try and put a stop to this, almost nine in ten people surveyed thought government should legislate to ensure search engines and social media sites do not mislead consumers or promote financial scams.

In addition, 85 per cent thought search engines should be responsible for advertising content on their platforms so that it is not misleading.

Rob Lee, director of fraud prevention at Aviva, believes the Online Safety Bill presents an opportunity to do this.

Lee said: “We welcome the recent inclusion of user-generated fraud - such as that promoted on social media sites - within the scope of the regulatory framework.

“We support the financial services industry in calling for legislation to include financial scams promoted by paid-for adverts.”

He added: “It’s clear we’re a long way from the government’s commitment to making the UK the safest place in the world to be online.

“Government must act quickly to protect more consumers from becoming the victim of online fraud, by ensuring financial scams are included in the Online Safety Bill.” 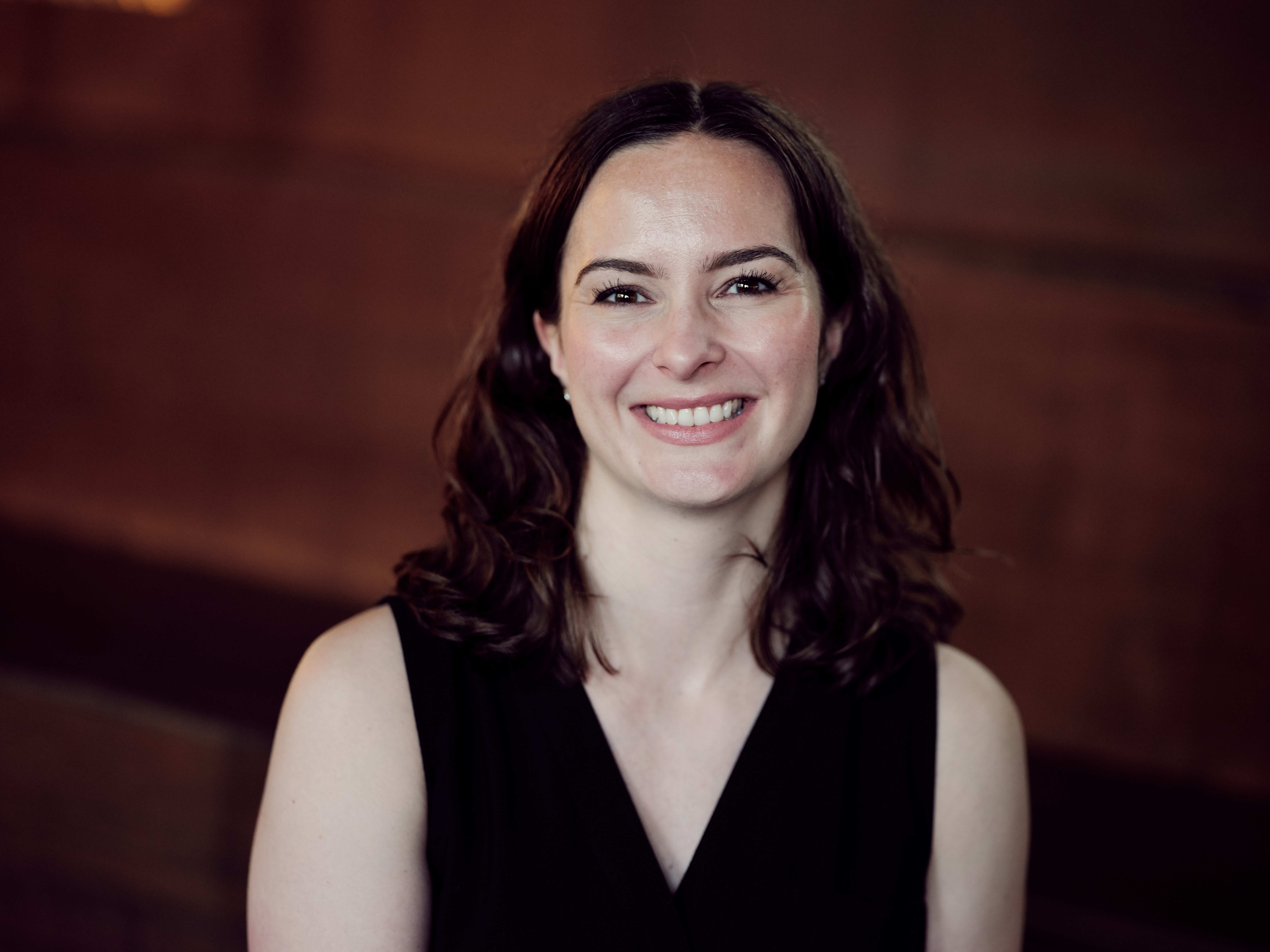 Coronavirus Aviva Scams
A service from the Financial Times