Independent Wealth Planners has bought Southampton-based Encompass Financial Management, as part of its expansion in Hampshire.

The deal will see IWP add £167m in assets under management and 458 clients to the firm.

Encompass is an IFA which formed in 2004 and offers a full range of financial planning services.

It has a core focus on lifestyle financial planning, including the use of cashflow modelling tools, with the aim of putting clients closer to realising their financial goals.

Chris Birch, chief executive at Murdoch, commented: “We’re delighted to welcome Encompass to the IWP family - the acquisition strengthens our reach in the southern part of Hampshire. We’re really looking forward to start working with the team.”

Courage said: “We are really excited about the opportunity to work with IWP. It secures what we’ve worked so hard to deliver and provide by way of service and advice.

“This alliance will make sure the ethics, professionalism, and culture in our firm can be replicated with the greater support and resource under the IWP banner.”

The deal follows a flurry of activity this year, with Surrey-based Omnium Capital Limited joining IWP in June, followed by Newcastle-based Professional Wealth Management in May.

IWP focuses on the acquisition of local firms, leaving the management in the hands of local teams, who may also retain some ownership in the business. 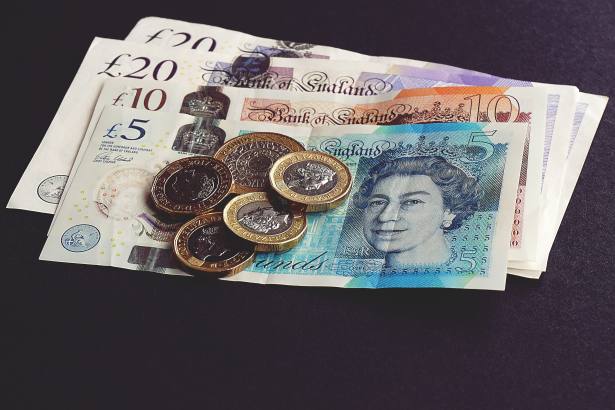 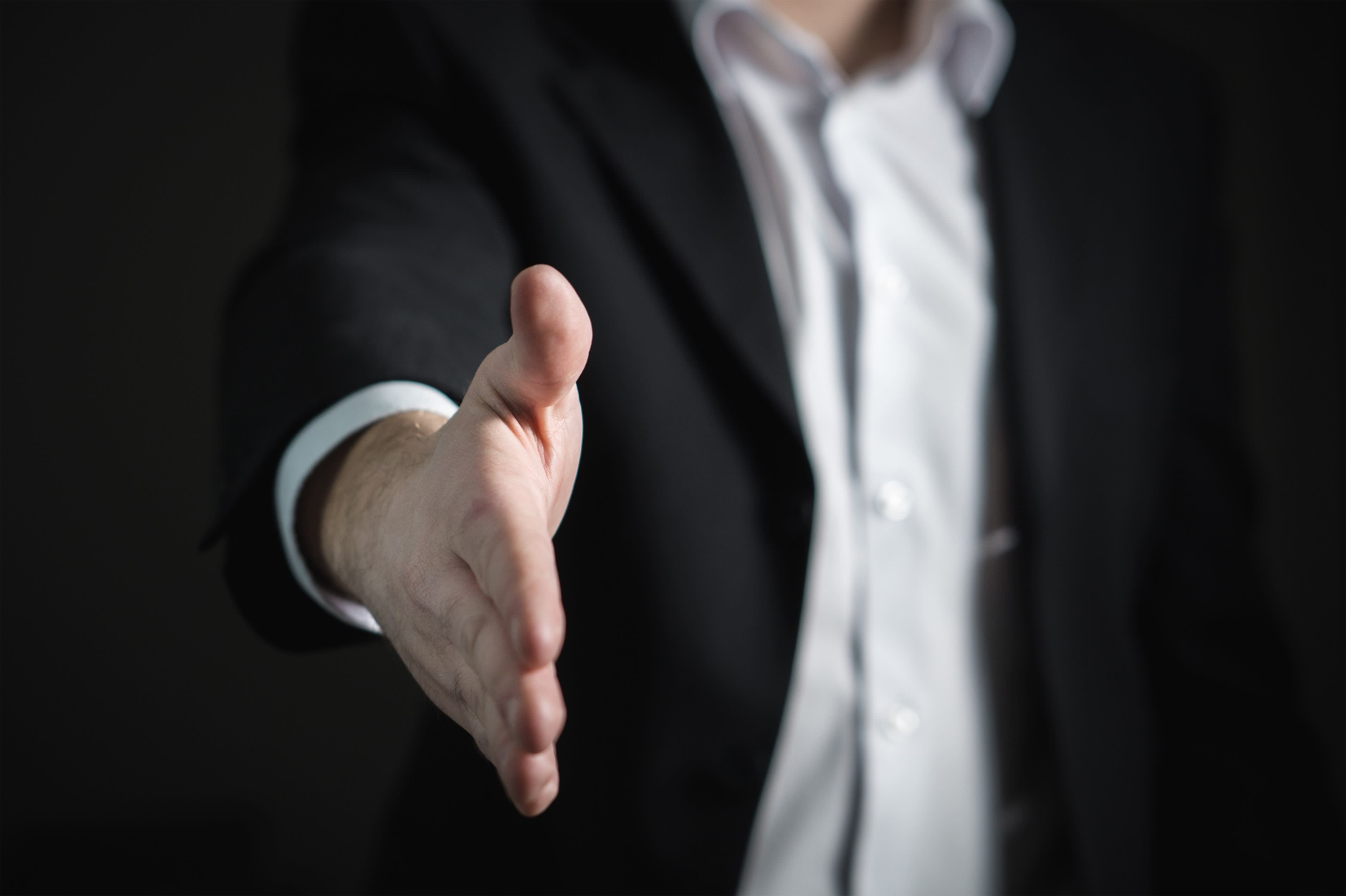