Quilter chairman Glyn Jones is to retire from his position next year.

In a statement to the stock exchange today (October 14), Quilter said Jones will retire from his role as chairman and director in 2022, once a successor is in place.

Jones was appointed in November 2016. Under his tenure Quilter listed on the stock exchange following what it called a 'managed separation' of the business from its South African parent Old Mutual.

He said: “It has been an enormous privilege for me to serve as chair of Quilter since November 2016. I have greatly enjoyed leading a strong and diverse board, which has overseen Quilter’s journey through IPO and the first few years as a listed company.

“Now that Quilter has been substantially simplified to focus on its core UK market, our future strategy and medium-term objectives are clear, and the board has recently been refreshed, I believe it is also time for a new chair."

Senior independent director Ruth Markland is leading the process to find his successor, which has already started.

Markland said: “On behalf of the Quilter board, I would like to thank Glyn for his great stewardship of the board over the last five years.

"During his tenure, in partnership with our chief executive, Paul Feeney, and his executive management team, Quilter has matured into a business that is poised to deliver on its potential." 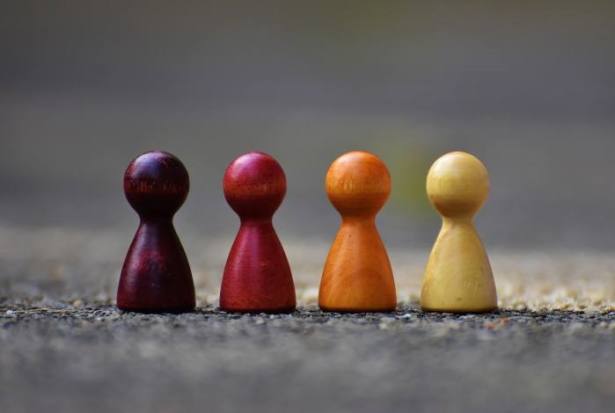 Quilter Companies
A service from the Financial Times