The deal, its third in the last month and 29th in total, brings with it £260m in assets under management, taking the consolidator's total AUA to £6bn.

The team will join IWP’s Lancashire regional firm, Prosper Wealth Management, which it acquired back in February 2020 and its founder, David Barton, remains chief executive.

Premier Wealth Management, set up in 2002, specialises in delivering retirement and investment advice to high-net-worth individuals.

Founder Adrian Shandley, who is also a fellow of the Personal Finance Society, said IWP “presented a big attraction” to the chartered business.

He continued: “Not only has it invested in our business up front, but also has not made any wholesale or disruptive changes to our business model, ensuring a smooth transition for our clients. I am really excited to start working as part of the group.”

The IFA has been on an acquisition spree of late. Earlier this month, it bought two IFAs - Scotland-based Alex M Grant and Surrey-based Custodian Wealth Management.

It also acquired firms in April, May, June, and September of this year.

Fos to go ‘further and faster’ to tackle case backlog

Are you a workaholic? 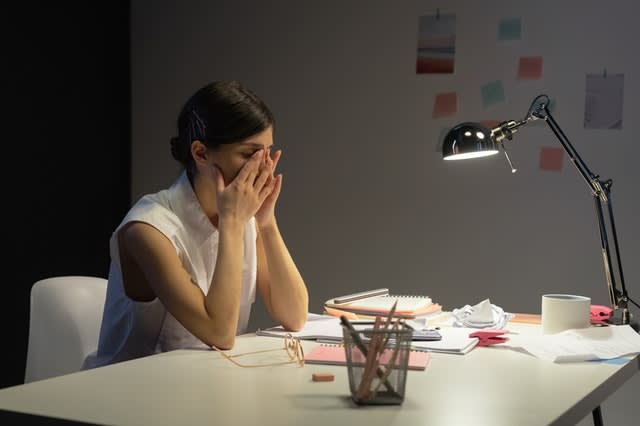