The Covid-inspired change to working from home seems to have seriously and surprisingly divided us into those who are very eager to get back to the office and those quite happy to keep WFH.

Have family arguments and the divorce rate gone up over the lockdown period? Partners of those who were retired complained of twice as much partner time, but half as much income.

Has this compulsory WFH experience been a joy to those with a life outside the office, but a curse and a deep source of stress to the workaholic?

People also seem pretty divided about their attitude to working hours. A vocal and vociferous group laments our slavish dedication to work. The long-hours culture they insist is destroying health, happiness, family life.

But there are, and have always been, those who more than love their work: the workaholic who (apparently) loves going to work, and staying there unhealthily long hours. Are they to be pitied or admired, hired or fired, counselled or cancelled?

There is evidence (mainly from blue collar workers) that long hours are bad for both the individual and the company, with poor physical and mental health, accidents and poor decisions result. Some empirical data suggested that a 60-hour week increased accidents by a third.

But serious City jobs demand well over 60 hours. For years one may be expected to put in more than 80 hours a week simply to keep up with job demands. And this does not include working while commuting and WFH.

The stress of long hours, of course, does depend on the job and the tasks required.

The demand/control stress model is simple to grasp and very important.

It differentiates between demands such as being (exactly) on time, effort, concentration, and control over when, how and where you work.

So we have the best (low demands, high control); passive (low on both); active (high on both); and the worst (high demands, low control). In the latter high-strain jobs, overtime is a requirement.

The workaholic can be in any category, but what distinguishes them is their choice to work long hours even when the demand for it is not great.

In order to 'come down' quickly they may abuse alcohol and eat erratically and badly. They see less of friends and family who may be their best source of social support and who turn quite quickly into a major additional source of stress.

But try telling that to the highly committed, achievement-oriented, dedicated worker. Precisely why do some people appear to work so hard so happily?

There seem to be four motives for voluntary long hours and hard work:

Workaholics can be obsessive-compulsive, perfectionistic or achievement-oriented. The first two have problems, the last less so. In essence then, one can be an adjusted, happy functional workaholic (rather rare) or the sad, dysfunctional, angry, unhappy type.

But when is a heavy worker a workaholic? It is the same definitional problem with alcohol. At what point, and with what behaviours, is it thought of as seriously and unhealthily addictive? It could be defined in terms of amount. Say, more than 70 hours per week and you are an addict? This would make a terrifying number of us (helpless) addicts. 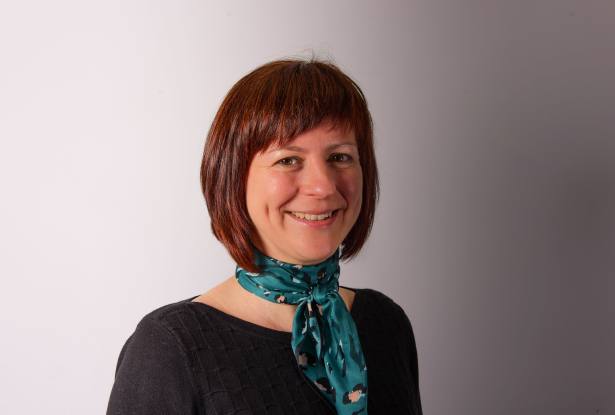 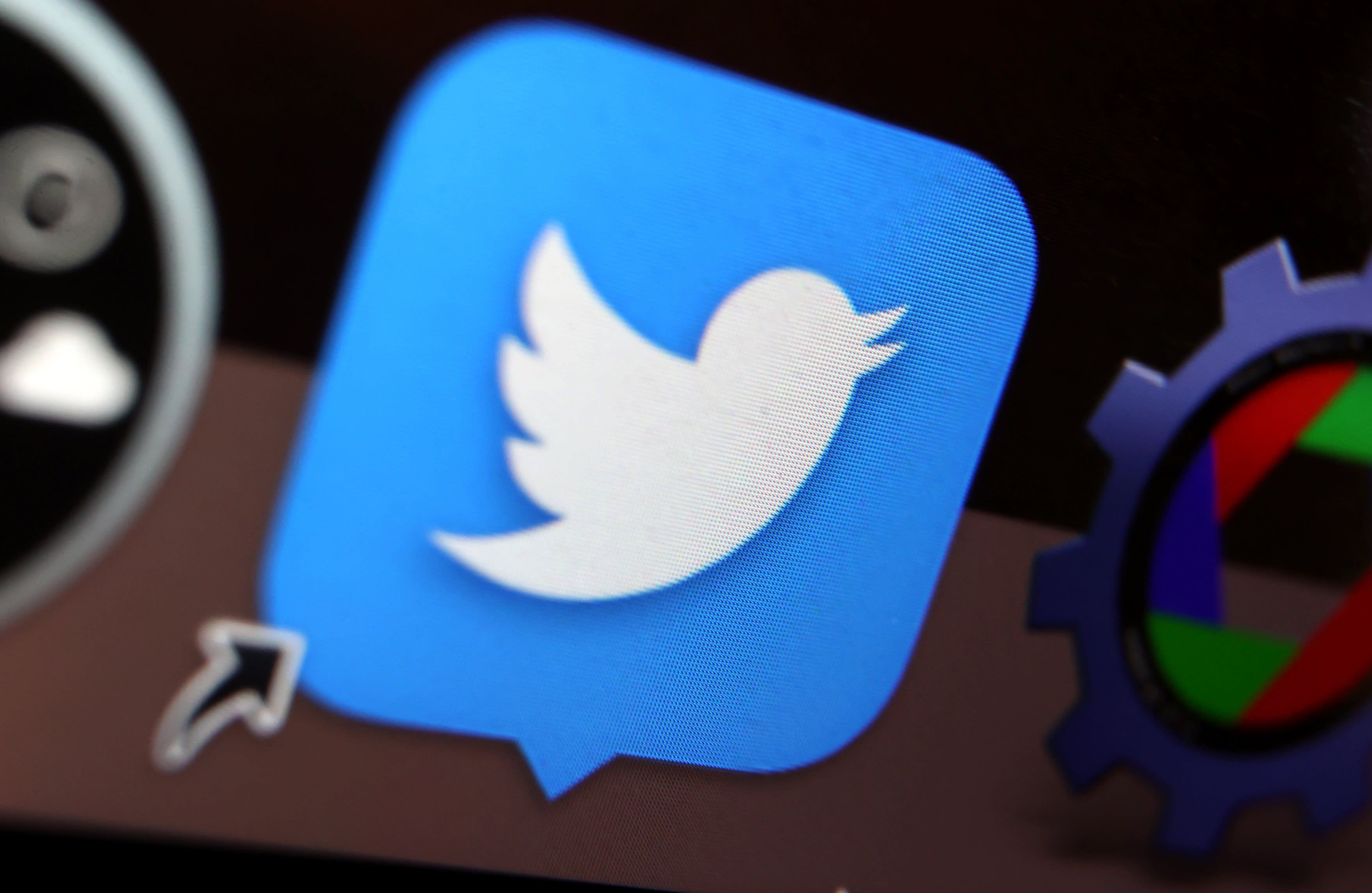