UK inflation rose to its highest level in a decade in November, pushed up by rising transport and energy costs.

The Consumer Prices Index (CPI) rose by 5.1 per cent in the 12 months to November 2021, up from 4.2 per cent in October, according to the Office for National Statistics.

Richard Carter, head of fixed interest research at Quilter Cheviot, said: “Unfortunately for consumers, peak inflation may still be a few months off. Today’s CPI data only serves to increase the pressure on the Bank of England to raise interest rates at its MPC meeting tomorrow.

“However, the Bank of England may well decide that discretion is the better part of valour and instead opt to wait until next year given the current uncertainty surrounding the impact of the Omicron variant on the economy, coupled with the risk that further restrictions may need to be introduced before long.”

Between October and November 2021 it came from transport, clothing and footwear.

These were partially offset by a large downward contribution from restaurants and hotels.

Steven Cameron, pensions director at Aegon, said: “Inflation has risen sharply in recent months and the latest rate of 5.1 per cent is the highest in a decade, already hitting the ‘peak’ forecast for spring 2022, and almost reaching the highest level over 20 years of 5.2 per cent.

“This will add to already heightened concerns regarding loss of purchasing power from cash savings and fixed incomes. Individuals will be hoping that such high price rises are not sustained over the long-term to avoid the damaging effects of inflation being compounded.

“Millions of people are already feeling the squeeze in the cost of living, particularly during a festive period when disposable incomes are often at their most stretched.”

According to Canada Life, the change in inflation leaves UK households needing to find an extra £39.6bn a year to maintain their standard of living compared to 12 months ago.

Each household will typically need to spend an extra £1,425 a year to maintain their standard of living compared to a year ago, it said.

Andrew Tully, technical director at Canada Life, said: “We can feel this in our back pockets as everything is costing us more as we battle to balance our household budgets. With inflation headwinds growing stronger, living standards will continue to fall.”

The latest figure is twice the Bank of England’s 2 per cent target and comes a day ahead of its latest decision on interest rates tomorrow. 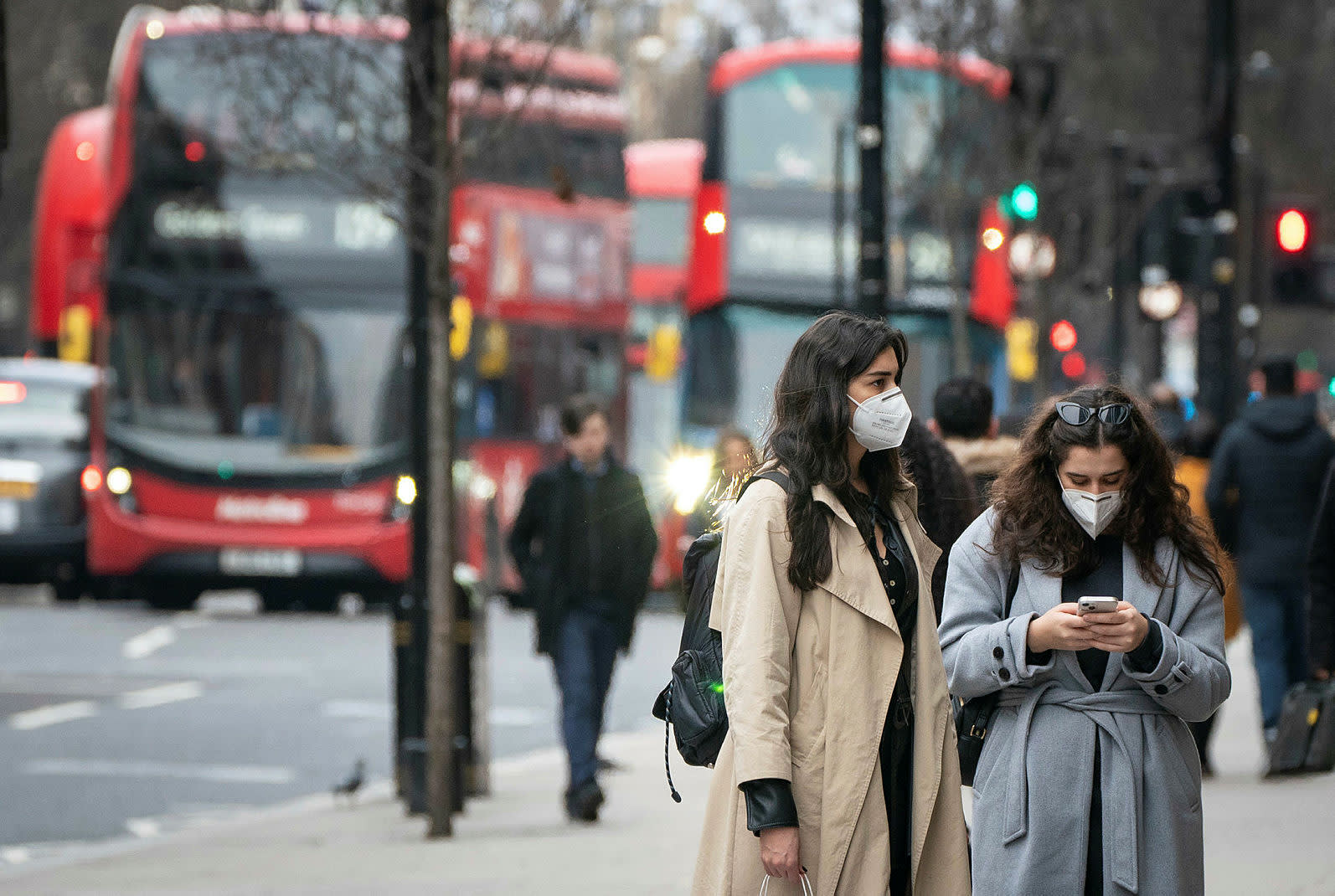