The surge in the number of "start-up consolidators" in the financial advice space made life hard for their traditional counterparts during 2021, Louise Jeffreys has said.

Speaking to FTAdviser, the managing director at M&A broker Gunner & Co said it was the start-up consolidators that took over the market over the past year.

Jeffreys said the total volume of transactions was unsurprisingly up during 2021, with a 50 per cent increase year on year.

“What I didn’t foresee, and indeed what I believe 2021 will be remembered for, is that of the year the start-up consolidators truly disrupted the buying market,” she said.

“We started to see private equity investment into new entrants, typically with a ‘buy and build’ as early as mid-2019, however with deals typically taking nine months – a year from first meeting to completion, the full impact of this new breed of buyers has really been felt.”

Jeffreys said by her count, there were now more than 10 “serious buyers” in this category, many of them making their first acquisitions in 2021.

“With the investment in place behind them, and the right management teams I think we will see these buyers take a serious share of the M&A market for the coming years,” she added.

Jeffreys explained that the “standout winner” in that race is probably Independent Wealth Planners, which describes itself as a group of local independent advice firms rather than a traditional consolidator and has completed 14 deals in 2021, adding around £2bn assets under management.

Last month, IWP bought Premier Wealth Management, a Southport-based chartered financial planning business, which was the third deal for it in a month and the 29th in total.

It has brought in £260m in assets under management, taking the consolidator's total assets to £6bn across 12 regional offices and 116 financial planners.

“The growth of this buyer will hit traditional consolidators hard. AFH, who announced in January they are back on the acquisition trail, have made no major acquisition announcements aside from their own buyout by private equity.

“Where traditional consolidators typically focus on integration, and the economies of scale that come with that, 'buy and build' specialists are often leaving regional hubs to maintain their existing approach, opening a market for business sellers who are partnering with a backer who will support the future growth of the business.” 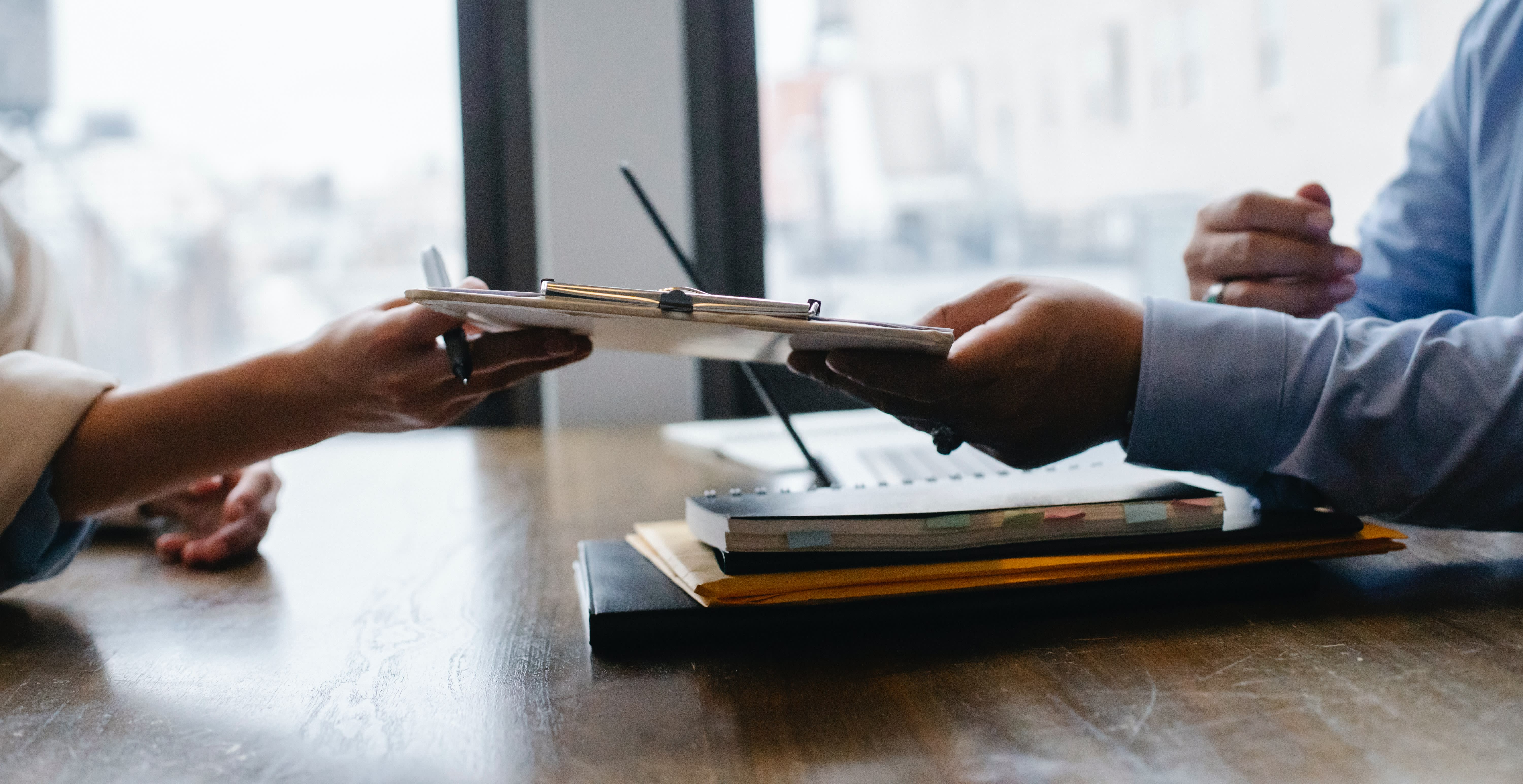