Premier Miton has pulled out of talks to buy River & Mercantile, leaving Martin Gilbert's AssetCo as the only other company in discussions.

In a statement this morning (January 13), Premier Miton’s chief executive Mike O’Shea said he had concluded there were “insufficient commercial merits” for the deal to go ahead.

He said: "We are most grateful to the board of River & Mercantile their co-operation and assistance as we have assessed the merits of a possible transaction, especially so given the major changes ongoing in their business.

“We have concluded that there are insufficient commercial merits for our shareholders to make a formal proposal for the acquisition of [River and Mercantile].”

O'Shea said Premier Miton would continue to look for "tactical and strategic opportunities" which could accelerate its growth.

Premier Miton and AssetCo both approached River & Mercantile at the end of last year, with Premier Miton saying the scale and “synergy” benefits from a merger would drive value for both sets of shareholders.

Both approaches were conditional on the completed sale of River & Mercantile’s solutions business, which was sold to Schroders for £230m last October.

In a separate statement, River & Mercantile said the discussions with AssetCo remained ongoing, but there could be no certainty an offer would be made.

“The board's focus is on completing the sale of solutions to Schroders, implementing the planned return of £180m to shareholders and developing [River & Mercantile] into a specialist asset manager.

“The board has committed to providing shareholders with a broad update on its post-sale strategic plan in the spring," it said.

AssetCo, which is chaired by Gilbert, said in March last year it was looking to make “strategic acquisitions” and develop the business through M&A.

Gilbert is also deputy chairman of River & Mercantile, but has recused himself from the board while discussions of a takeover take place. The company already owns a 5.85 per cent stake in River and Mercantile. 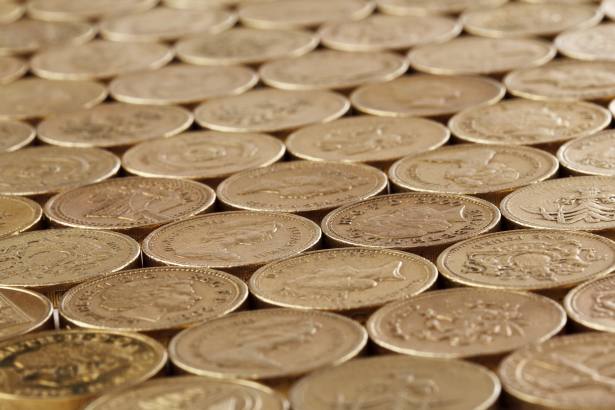 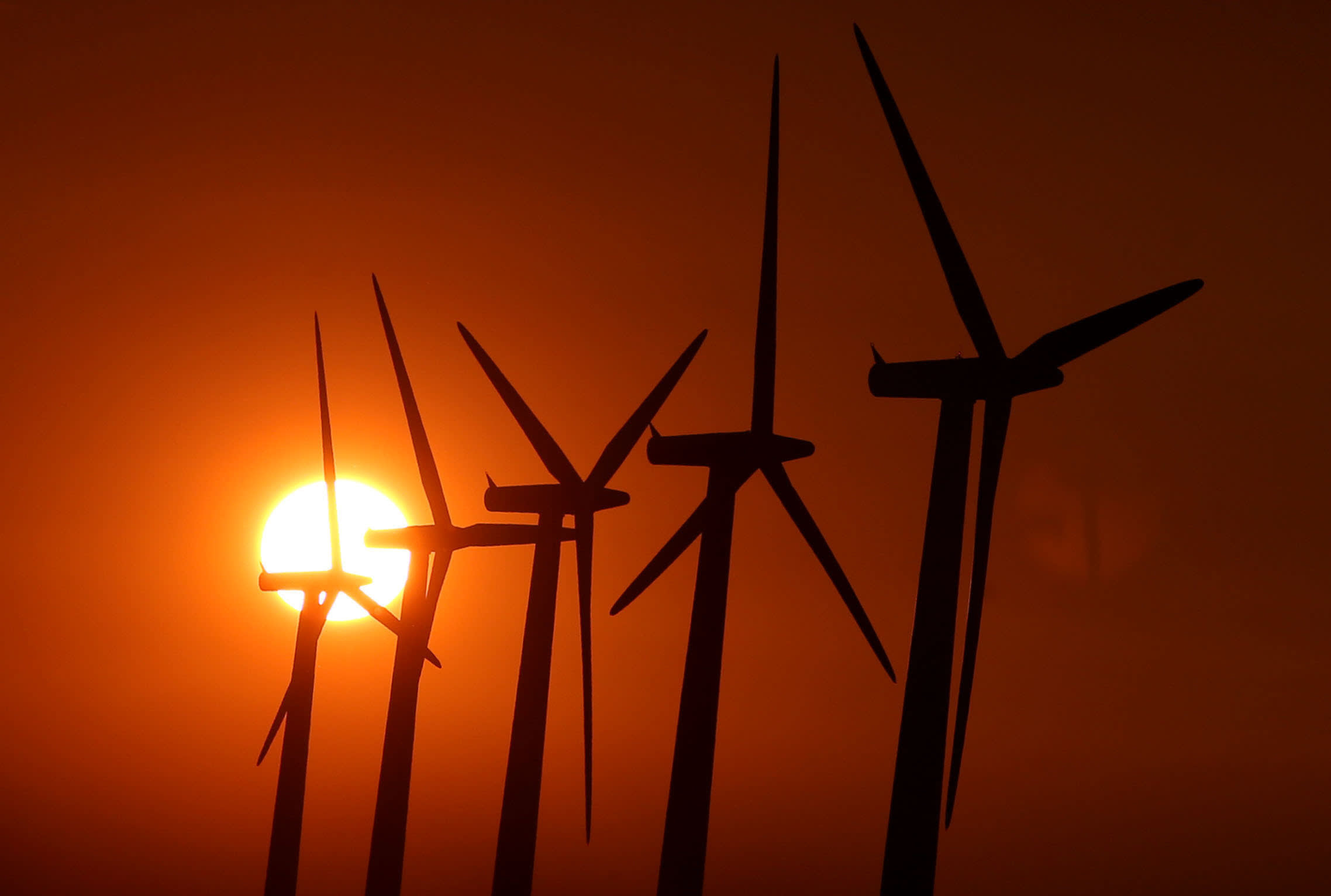 Your Industry Premier Miton Investors
A service from the Financial Times