National advice firm LEBC has returned to profitability after two years of losses, following its exit from the defined benefit advice market.

In its annual accounts, published on Companies House yesterday (February 2), LEBC recorded an operating profit of £799,061 for the year to September 2021, compared to a loss of £370,975 the previous year.

The profit is still small compared to the £4.3mn operating profit it recorded back in 2018.

In its results, the firm stated it had set aside £175,000 in provisions for liabilities, having set aside nothing for this the previous year.

LEBC said the figure related to “defined benefit thematic reviews”, which it later explained were in relation to Financial Ombudsman Service claims regarding its now closed DB transfer advice business.

“Given the nature and uniqueness of these claims, as well as influence from external parties, a level of uncertainty is evident in the amount of any payable redress,” the company stated.

LEBC also said it was party to an industry wide consultation conducted by the Financial Conduct Authority.

In 2020, LEBC’s situation was made worse by market drops at the beginning of the coronavirus crisis, which had compounded its "weakened trading performance".

The adviser already faced a challenging 2019 after voluntarily relinquishing its pension transfer permissions during the year as a result of a FCA's defined benefit review.

In October that year LEBC's parent company B.P. Marsh & Partners confirmed the adviser had lost 20 per cent of its revenue by agreeing to give up its defined benefit pension transfer permissions.

In its 2020 accounts the national adviser said it had taken steps to strengthen its compliance function and as of September 2020 had "not identified any client detriment or redress due".

The company also received government grants of £122,366 through the Coronavirus Job Retention Scheme. 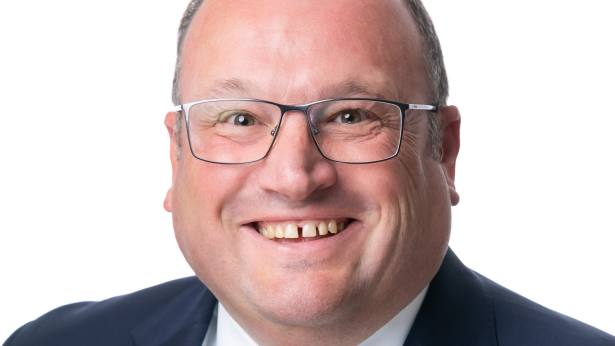 Pensions Defined Benefit Nationals
A service from the Financial Times