The value of inheritance tax revenue has increased from more than £3bn at the start of the millennium, to more than £5bn today. It is set to rise by around 40 per cent, to £7bn, by 2026-27.

The report pointed to a “significant uncertainty” around the potential costs of care and pensions, which for some people has limited the share of wealth transfers they are willing to make through gifts.

“Instead, people hold wealth in case they need it themselves in the future,” the report explained. “Our results suggest that care costs are a key driver of uncertainty for older people, despite the fact the survey was collected after the government’s 2021 announcements on capping care costs.”

In September, prime minister Boris Johnson promised a cap on the cost paid by any one person for social care in their lifetime, set at £86,000 for people entering care from October 2023.

“Despite the recent changes to the cap on self-funded care fees, who knows what will be in place in the future?” said Mark Bogard, Family Building Society’s chief executive.

“The Treasury would really like for you to pay your own care fees but if you’ve already spent it, or given it away, they’ll be disappointed.” 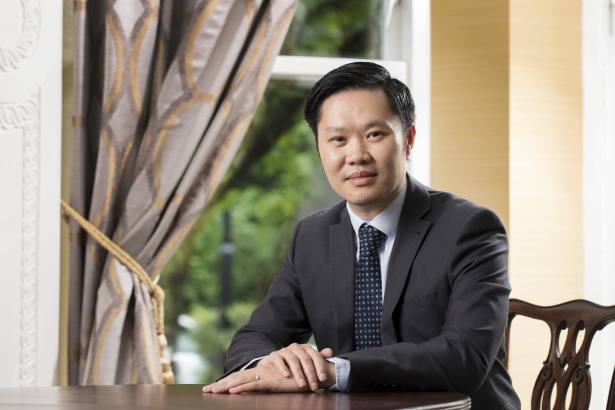 Inheritance Tax Social care
A service from the Financial Times