The number of UK parents who have not written a will presents a "challenge" to the financial advisory industry, LV= has said.

According to the company’s latest Wealth and Wellbeing monitor, the majority of UK adults with a child under 18 have not written a will, despite wanting to pass on their wealth to children.

LV= asked parents with children of any age how they are planning to transfer their wealth to younger generations.

While 88 per cent wanted to leave money to children or grandchildren, 59 per cent said they had not written a will yet. This rose to 72 per cent of those with children under the age of 18

Opinium surveyed 4,000 UK adults on behalf of the life and pensions provider in December 2021 about a wide range of wealth and wellness concerns.

As reported by FTAdviser earlier today (March 11), the provider's latest study noted a significant lack of advice over wealth decisions.

When it comes to intergenerational wealth planning, LV= said just 13 per cent of parents have spoken to a financial adviser about the best way to pass on their wealth, with a further 44 per cent considering it.

Older age groups are less inclined to speak to an adviser, with only 12 per cent of those aged 65 and over having already spoken to one, and just 22 per cent considering it.

The report said: “It’s a challenge as an industry to find ways to prompt parents into action to ensure they don’t put it off for too long, and look after the interests of their children should they pass away.”

The report showed that more than half (56 per cent) of parents were considering writing their wealth into trust, though only 12 per cent have actually done so.

Of those who have assets worth between £100,000 and £500,000, excluding property, only 13 per cent have written any wealth into trust for their children or grandchildren, with 52 per cent saying they are interested in doing so.

“Advisers may benefit from speaking to their mass affluent clients about this as an option,” the report said.

Some £5tn is expected to cascade down from baby boomers to millennials over the next 30 years, and the pandemic has lent a new urgency to this process, Nick Bird, head of strategic growth for Octopus, wrote last year. 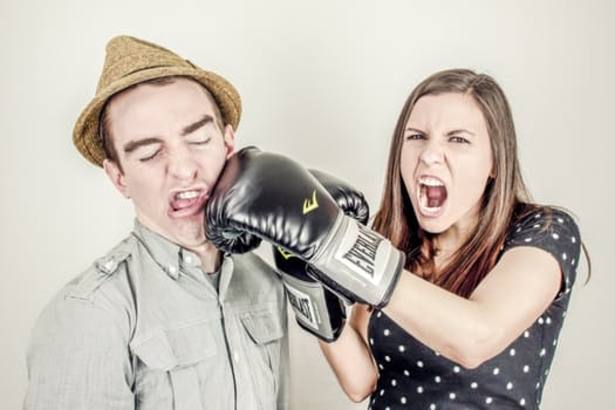