Timeline, the adviser tech-focused startup founded by Abraham Okusanya, has landed £6mn in funding with the help of its existing investor FNZ.

The series A funding round was led by MTech Capital, a Los Angeles-based venture capital firm. Darren Carter, a non-executive director at investment banking vehicle Peel Hunt, also invested in the round.

It has also built a discretionary fund management brand called Betafolio, a suite of model portfolios with around £900mn in assets under management placed on it by both firms and advisers.

He continued: “We believe financial advisers will always play a critical role in ensuring people are making the right financial decisions for their future.

“With the right technology, they make a real difference for their clients and that’s why we’ve designed an operating system centred around them.”

The capital from this financing round, Okusanya said, will see the startup accelerate its growth in an effort to secure a greater share of the adviser tech market.

Kevin McLoughlin, a partner at Timeline’s lead investor MTech Capital, will join the startup’s director board alongside an FNZ Group representative.

McLoughlin said Timeline has the potential to deliver “scalable technology” and investment management solutions to an industry “in need of modernisation”.

Advisers, said McLoughlin, are looking for a single solution rather than having to “cobble together” various software packages. “Abraham is solving a major problem in the IFA market,” he said.

Timeline is a member of FNZ’s app store. Din Mustaffa, group chief strategy officer at FNZ, said: “With only 7 per cent of people in the UK accessing financial advice, Timeline helps advisers bridge the advisory gap with state-of-the-art technology and timely data.

“Timeline’s focus on lowering the cost of advice and investment is both noble and well aligned to FNZ’s mission of opening up wealth and making wealth management more accessible to more people.” 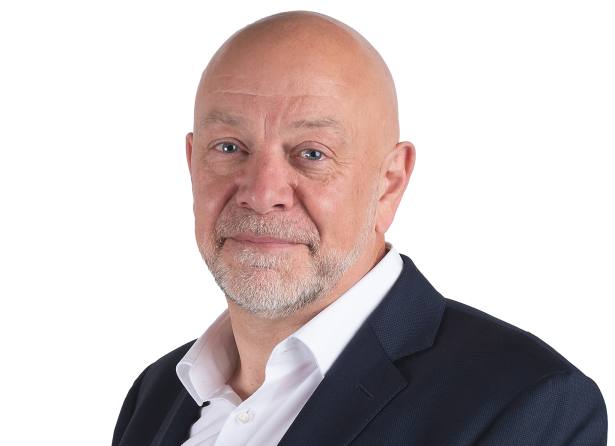 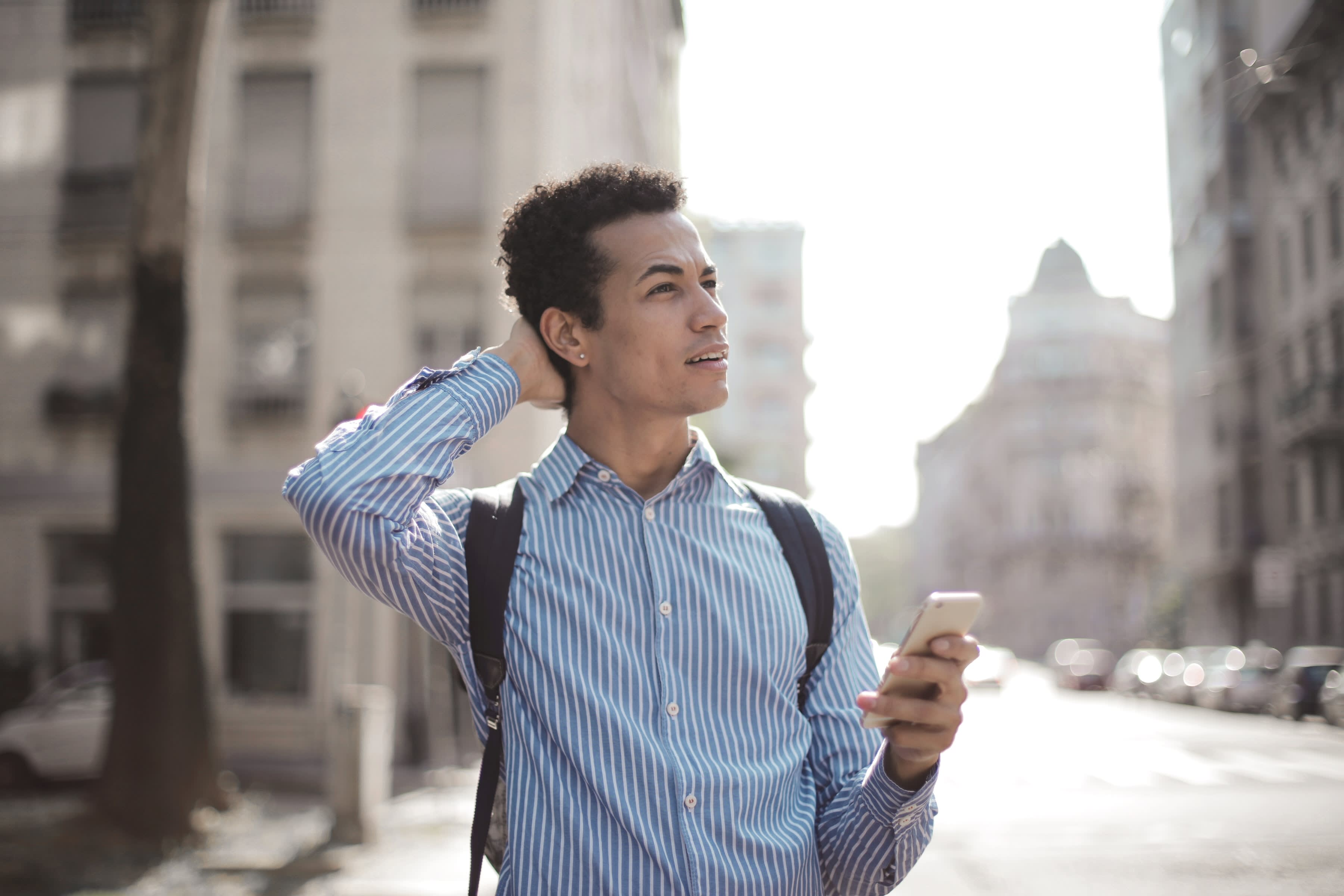