Fairstone has added two new features to its downstream buy out model as the consolidator claims many of its 50 acquisitions are “exceeding their target sale values”.

The changes include a profit share programme, which gives acquired firms the potential to pay out between two to three times annual salary over a rolling five-year cycle, and gives IFA firm principals capital to acquire local firms themselves.

The consolidator said it is keen to offer acquired firms access to “long-term, uncapped value”, suggesting these additions “create the potential for firms to effectively double the market value of their business”.

The newly revamped scheme is available to all new and existing partners within the Fairstone group, and is estimated to deliver overall a value equivalent to “between 12 and 18 times” current profits.

If you’ve spent 20 years building a great advisory business, why should the value you create simply end on the day you decide to sell?

The business now employs 410 regulated advisers and 420 operational staff, oversees £13bn in funds under management and serves some 40,000 clients.

“As a business we really believe that our [acquisition] offering is a partnership more than just a purchase,” said Lee Hartley, Fairstone’s chief executive, in an announcement today (April 27).

“Allowing shareholders to maximise their long-term value is a central aspect of our downstream buy out acquisition model. This is borne out in the firms we acquire who are exceeding their target sale values and consistently receiving consideration far above their original transaction target.”

Hartley said by extending its acquisition proposition and supplying partners with the capital to acquire local firms themselves makes it a “truly unique” business.

“We have the proven ability to support long-term organic growth at a multitude of levels and share the value that creates,” he explained.

“If you’ve spent 20 years building a great advisory business, why should the value you create simply end on the day you decide to sell?”

The firm now describes its downstream buy out model as having “five layers”, the final two being the most recent additions. In full, these are: 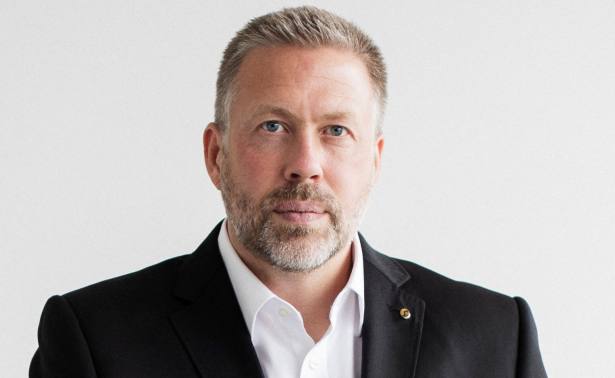 Fairstone in discussions with 45 advice firms