Steve Piper, chief executive, Homecroft Wealth told FTAdviser that vulnerability in itself does not mean the client will make poor choices with their investments.

“We would be on our guard with regard to outside influences and question the decisions made.”

Piper said his firm has a standard question on its review, which is conducted twice yearly, to identify any vulnerability issues.

“Once a client is identified as vulnerable we will discuss within the business what measures are appropriate,” he said.

If you define somebody as a vulnerable client, that’s almost a statement of their character.

Josh Richardson, chartered financial planner at Informed Financial Planning agreed, saying based on the range of vulnerabilities he sees, he does not believe the existence of one factor presents a breaking point between being able to make savvy financial decisions or not.

“Take redundancy for example,” he said.

“[It is] potentially financially threatening for some but could also represent a fantastic financial opportunity for others.

“I have known redundancy to create clarity for some, allowing them to take stock and identify that they may wish to retire, for example.”

He said divorce was similar: “A difficult period to go through for many, but it is not uncommon for people to see this as an opportunity to take control of their own finances for the first time in their lives and manage things how they wish to go forward.”

In a research paper released earlier this year, the Financial Conduct Authority said investors with one characteristic that could deem them vulnerable may not necessarily suffer financial harm as a result.

“This suggests an approach that tries to identify those specifically with low sophistication might be more valuable than focusing exclusively on other characteristics of vulnerability,” it said.

“If you define somebody as a vulnerable client, that’s almost a statement of their character - you’ve defined them rather than the situation they are in,” he said.

Walker encourages the use of the term ‘clients in vulnerable circumstances’ instead.

Richardson agreed, saying the industry has to be careful not to pigeon-hole people into categories.

“How people deal with different factors in their lives will change from client to client.”

He said advisers can often be wary of discussing vulnerability with clients; however they are often the best placed to know what help and assistance they need. 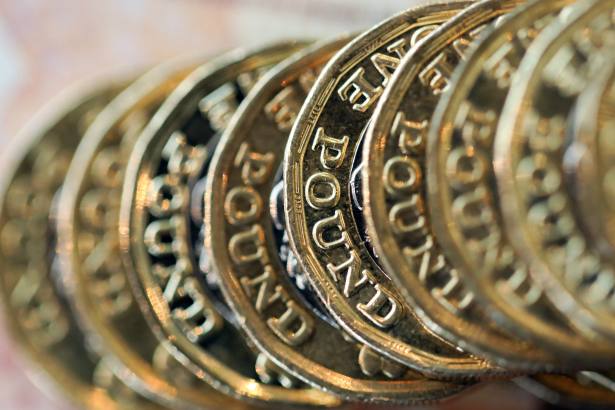 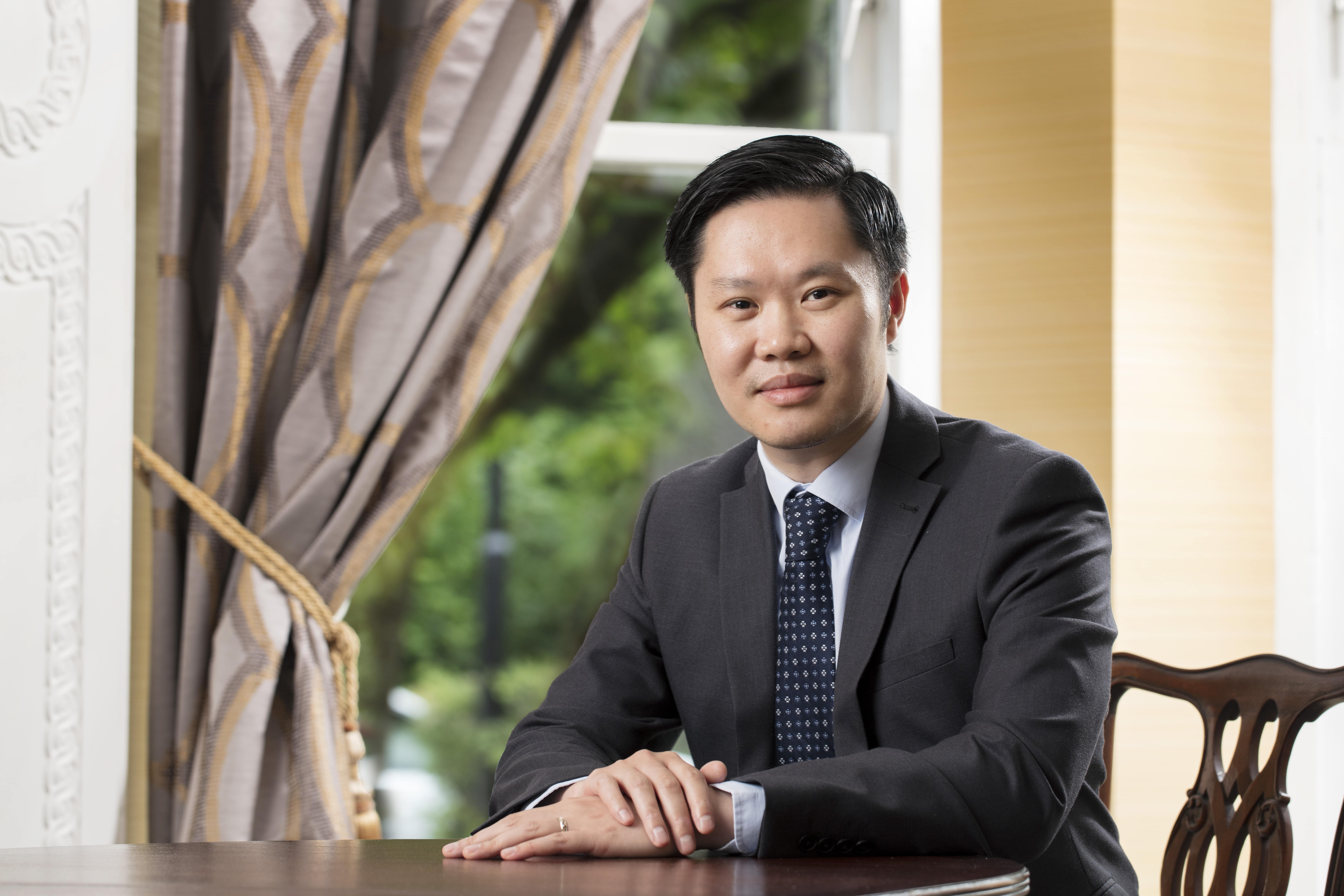