“Let's hope that's the case. At this stage, with the scope and scale of change difficult to predict, it may be too early to tell. But let's stay optimistic.”

“We have just sent details of very spurious behaviour to the Financial Conduct Authority and have to hope it reads it and acts upon it."

Pimfa head of public affairs Simon Harrington, said the adviser trade body was pleased to see that the levy significantly decreased to what was forecast late last year.

“While this represents a significant reprieve for firms, we are cognisant of the fact that we will continue to see increases in the levy as harm works its way through the system,” he said.

“We have consistently argued that the government should give consideration to the use of FCA fines to help subsidise the levy, which would represent a 90 per cent contribution to the levy this year and is the purest distillation of the polluter pays model.

“Doing so would represent a significant show of solidarity to an industry which feels not enough has been done to bring the cost of the FSCS levy under control.”

Likewise, director of business: risk, culture and resilience at Investment Association Pauline Hawkes-Bunyan, said while it welcomes the FSCS’s commitment to “constructive dialogue” on the appropriateness of the compensation funding model, the IA is disappointed to see that the levy is forecast to continue rising at extraordinary levels.

“Urgent reform is needed to ensure the FSCS is proportionate on the sectors that contribute rather than being accepted as a cost of doing business in the UK,” she said.

“It’s vital that the scheme is fit and fair for the future – one that protects consumers, retains their trust and does not deter international businesses from locating themselves in the UK - and we’ll continue to engage with the FCA and FSCS on this important matter.” 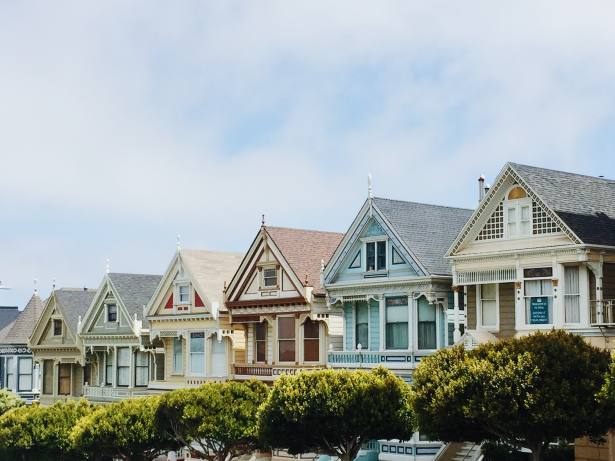 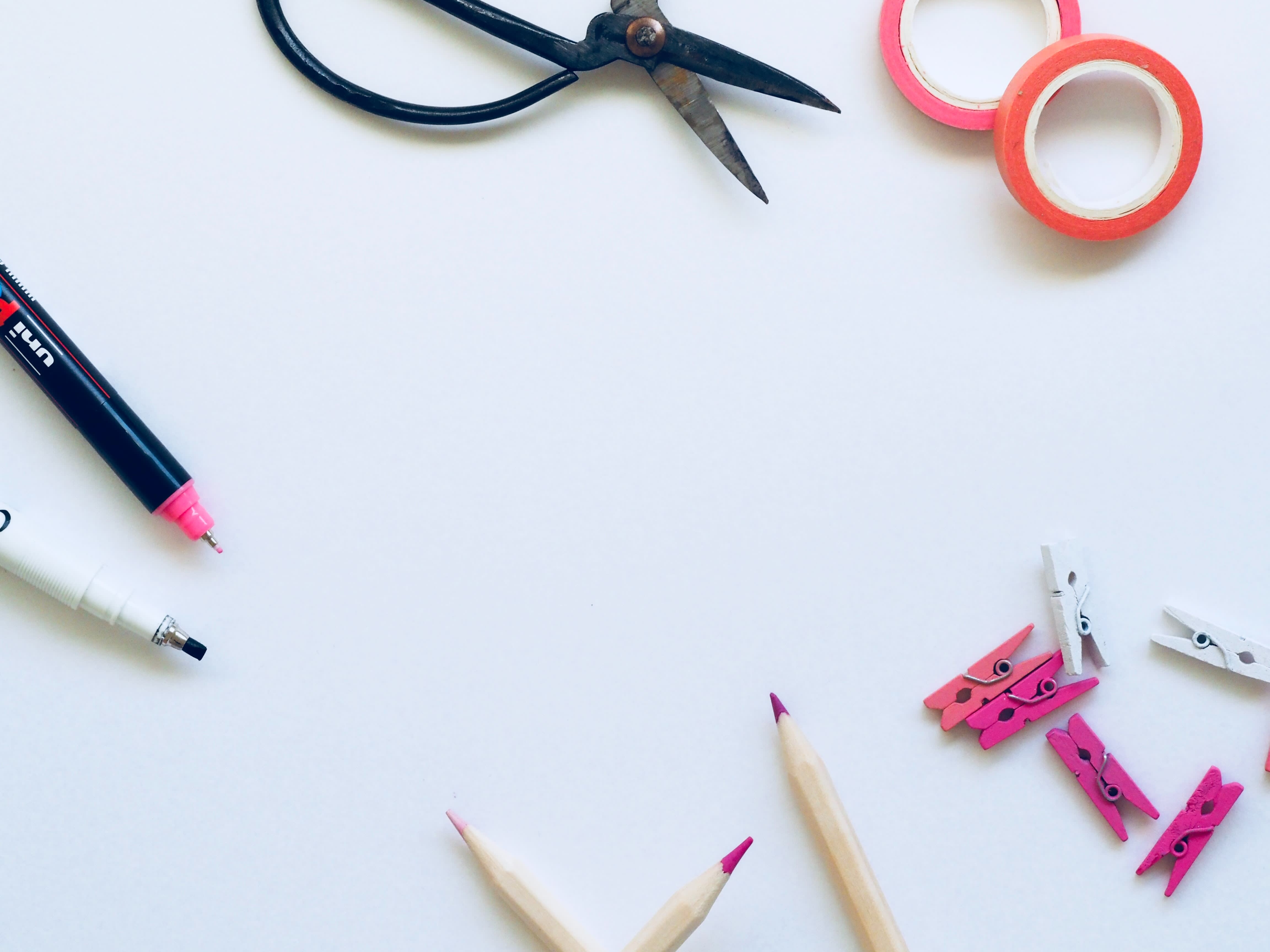