The levy dropping for the coming financial year does not hide the fact that compensation continues to increase and wider reform is needed, warned the chief executive of the Financial Services Compensation Scheme.

Appearing on the FTAdviser podcast, Caroline Rainbird said that although the FSCS levy has come down, it is important to look at the fact that compensation continues to increase.

Late last month, the FSCS reduced its levy for 2022-23 by £275mn to £625mn, saying there have been fewer self-invested personal pension provider failures and complex pension claims.

Advice firms, which fall under the life distribution and investment intermediation class, will contribute £213.1mn to the levy, a drop of £26.9mn from the original forecast.

Rainbird said in recent years there has been a change in the type of claims coming to the FSCS.

There has been a move away from simple claims to more complex cases in the pension and investment space which take “more time to process and inevitably have larger amounts of compensation due”.

Rainbird said: “I always sort of try and temper any discussions about the levy by saying we just need to remember that behind every pound of levy is a person, a customer who has suffered loss and in really distressing circumstances.”

Appearing on the podcast, Rainbird discussed the drop in FSCS levy, the lifeboat scheme’s call for its compensation limit on pension claims to increase and British Steel Pension Scheme claims.

She told FTAdviser that as of June 6, the FSCS has had 1,592 claims in total.

Rainbird added: “We've seen claims against 66 firms so far and these are firms that have gone into default. None of these figures include claims that are still with the Financial Ombudsman Service.” 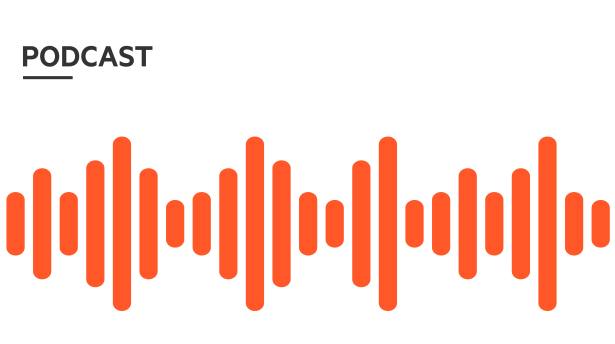 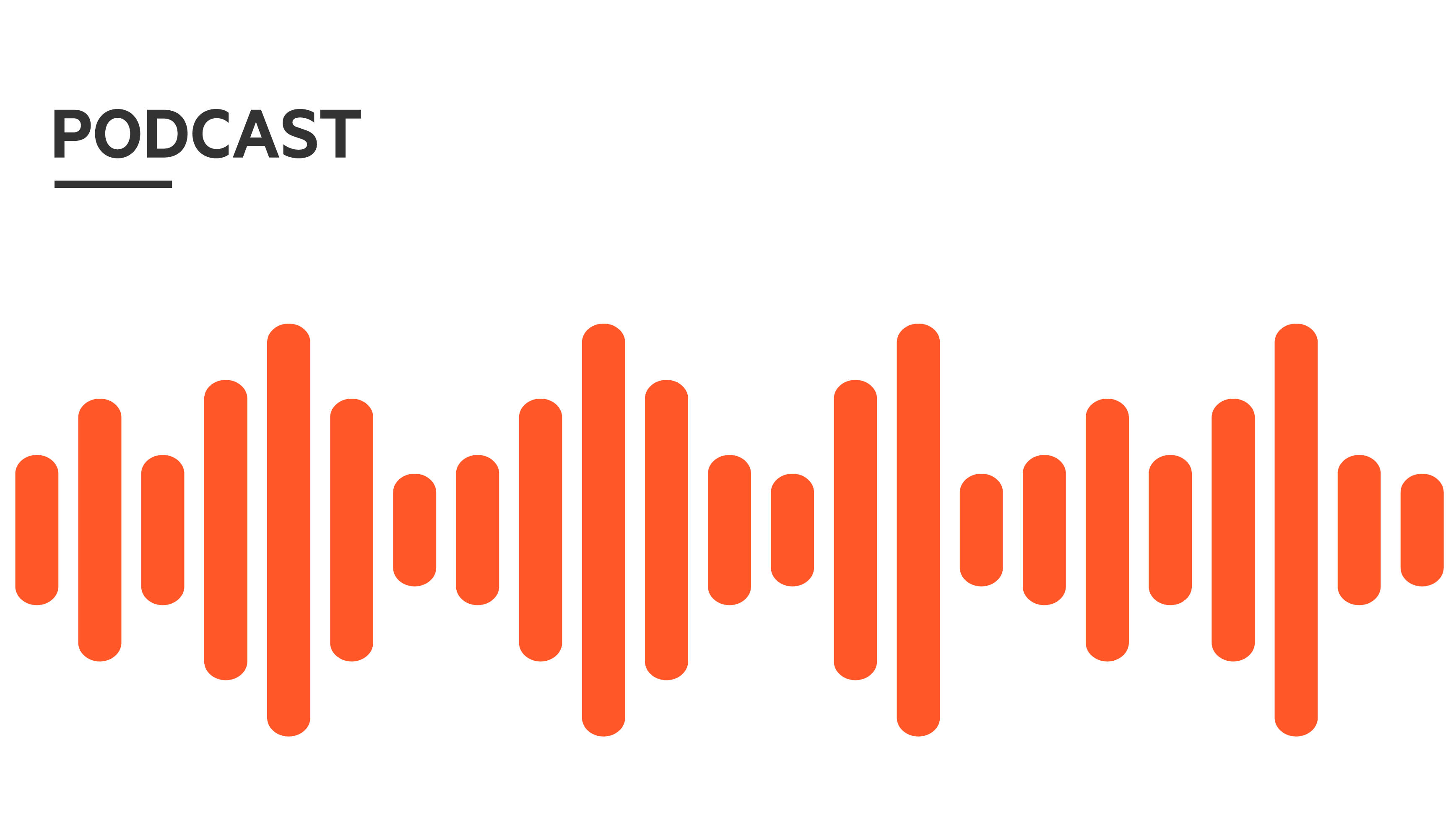