Pimfa’s director of government relations and policy Timothy Fassam is to leave the firm after two years.

Fassam shared the news of his departure on Twitter today (June 22), alongside a job listing to apply for the role.

He began in his role in March 2020, joining from TheCityUK, where he was managing director of public affairs, policy and research.

Fassam held numerous roles in banking and public affairs at Barclays Bank before moving to Prudential where he spent 11 years becoming director of public affairs and head of the group chairman’s office.

During his role at Pimfa, he headed its engagement activities with the Financial Conduct Authority (FCA) and government, as well as ensuring stakeholders understand the needs of wealth managers and financial advisers.

Pimfa chief executive Liz Field, thanked him for the “hard work and leadership” and said both him and his team have been “instrumental” in changing Pimfa's approach to dealing with policy.

“This includes the Financial Conduct Authority conceding the need for reform of the Financial Services Compensation Scheme levy, the banning of the practice of ‘phoenixing’ by firms, the online safety bill campaign, which will see better protection of consumers from investment fraud, regulation of mini-bonds, tighter rules around financial promotions and announcements by the regulator on improving supervision which have been heavily influenced by us and much more besides,” she said.

“The policy team will continue to lead on many areas in the coming months, including the implementation of the consumer duty later this year, our continuing efforts in our FSCS strategy, helping our sector on their diversity and inclusion journeys, further improvements to supervision and improving access to markets for consumers.”

Field added: “We will, of course, announce a replacement for Tim in due course but in the meantime wish him well in his new role.” 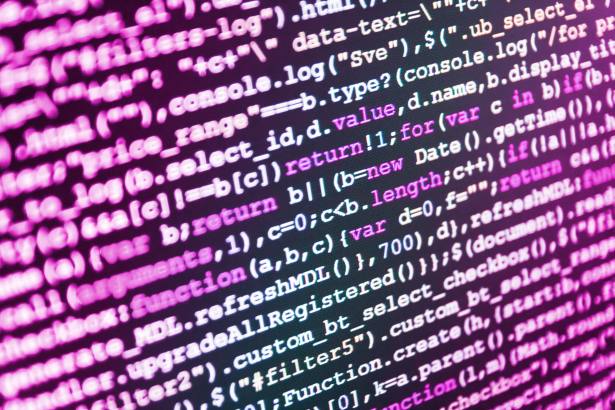 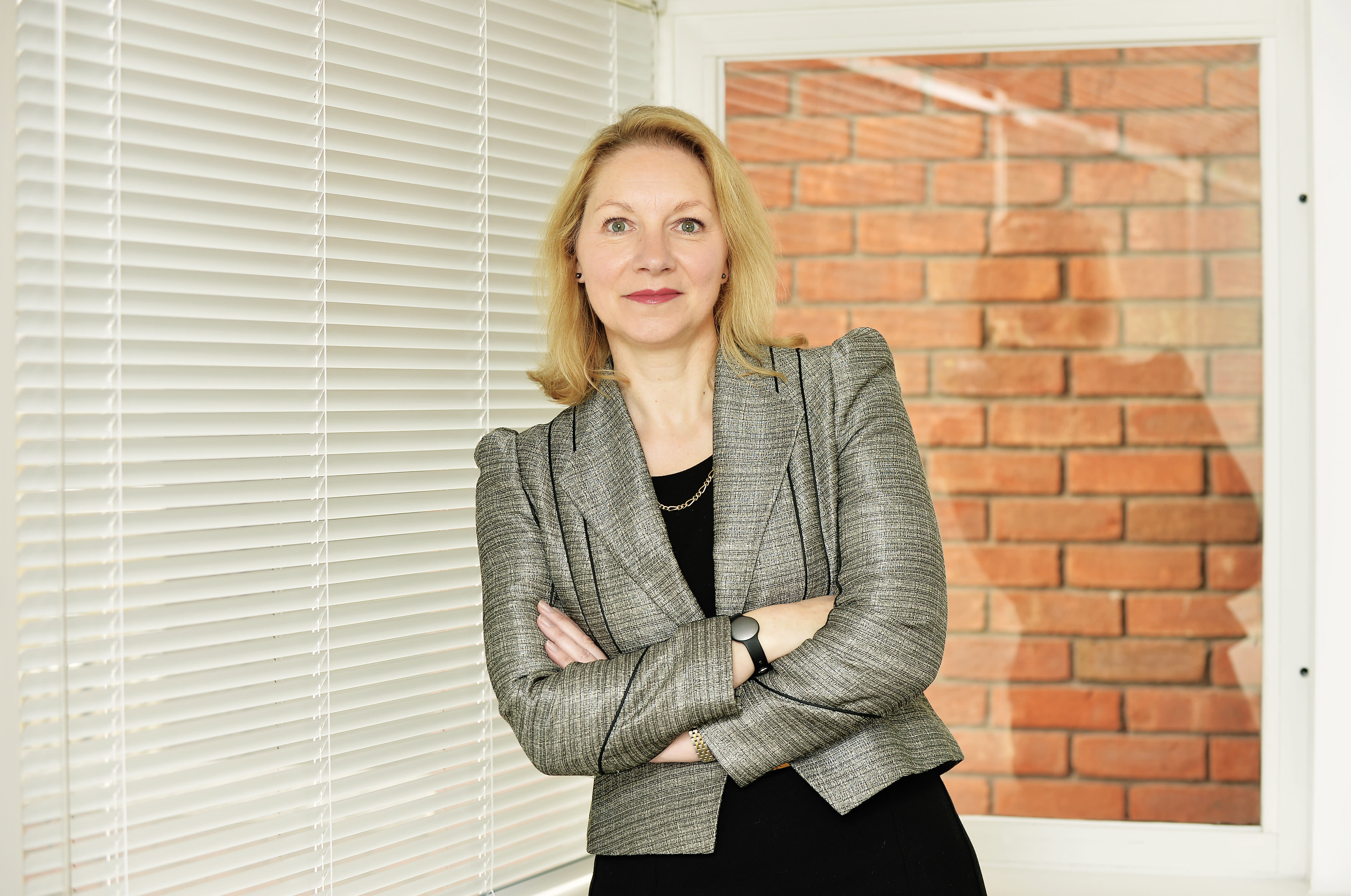 Pimfa Your Industry Companies Regulation
A service from the Financial Times