The government published draft legislation yesterday (July 21) which will give divorcing couples an extended window in which to transfer assets without incurring capital gains tax charges.

From April, 6, 2023, married couples and civil partners will have up to three tax years to transfer assets such as property, shares or business interests between them under what is known as the ‘no gain, no loss’ window.

Currently, this window only gives couples until the end of the tax year in which they separate to transfer assets without incurring a CGT charge.

Experts said this has placed an “artificial pressure” on those who separate close to the end of the tax year - giving some just months to organise all their assets.

The new legislation, which will form part of the Finance Bill 2022-23, was in response to an Office of Tax Simplification report which recommended couples get at least two tax years to organise their assets CGT-free after separating.

Expecting them [couples] to organise their assets in the same tax year as they separate…has always seemed a cruel twist on the part of the taxman and not the mark of a sympathetic tax system.

For those couples which have made the asset transfer part of a formal divorce agreement, no gain or no loss treatment is to be applied, according to the draft.

The Association of Taxation Technicians said these couples have “essentially an unlimited period” in which to organise their assets.

AJ Bell’s personal finance head, Laura Suter, said the change to “a niche area of tax rules” will be a big relief for couples who are divorcing and have assets and investments they need to transfer between them.

“Before now there has been a bizarre case where it’s more beneficial to get divorced in the new tax year in April, as it gives you more time to sort your finances,” said Suter.

“Likewise if you were ‘unlucky’ enough to get divorced in late March you’d face a dash to get your financial affairs in line before the April 5 deadline.

“Clearly basing your divorce around the tax year system isn’t practical, so this fix will avoid a lot of hassle and stress.”

Suter reckons the legislation could help couples save on potentially large tax bills.

She added that the OTS also recommended slashing the tax-free allowance and raising rates for CGT, but that investors “will be breathing a sigh of relief” that the government has not adopted those policies yet.

Tax partner at Evelyn Partners, Ami Jack, agreed that the current CGT window has been “particularly problematic” for those who separate close to the end of the tax year, saying it “creates artificial pressure” to speed up the division of assets to avoid creating “dry tax charges”.

Jack added: “Once the decision to divorce has been made, both parties will want the process to be finalised as quickly as possible, but agreement often needs to be reached on a range of different areas so managing the tax affairs of separating spouses and civil partners can be complex. 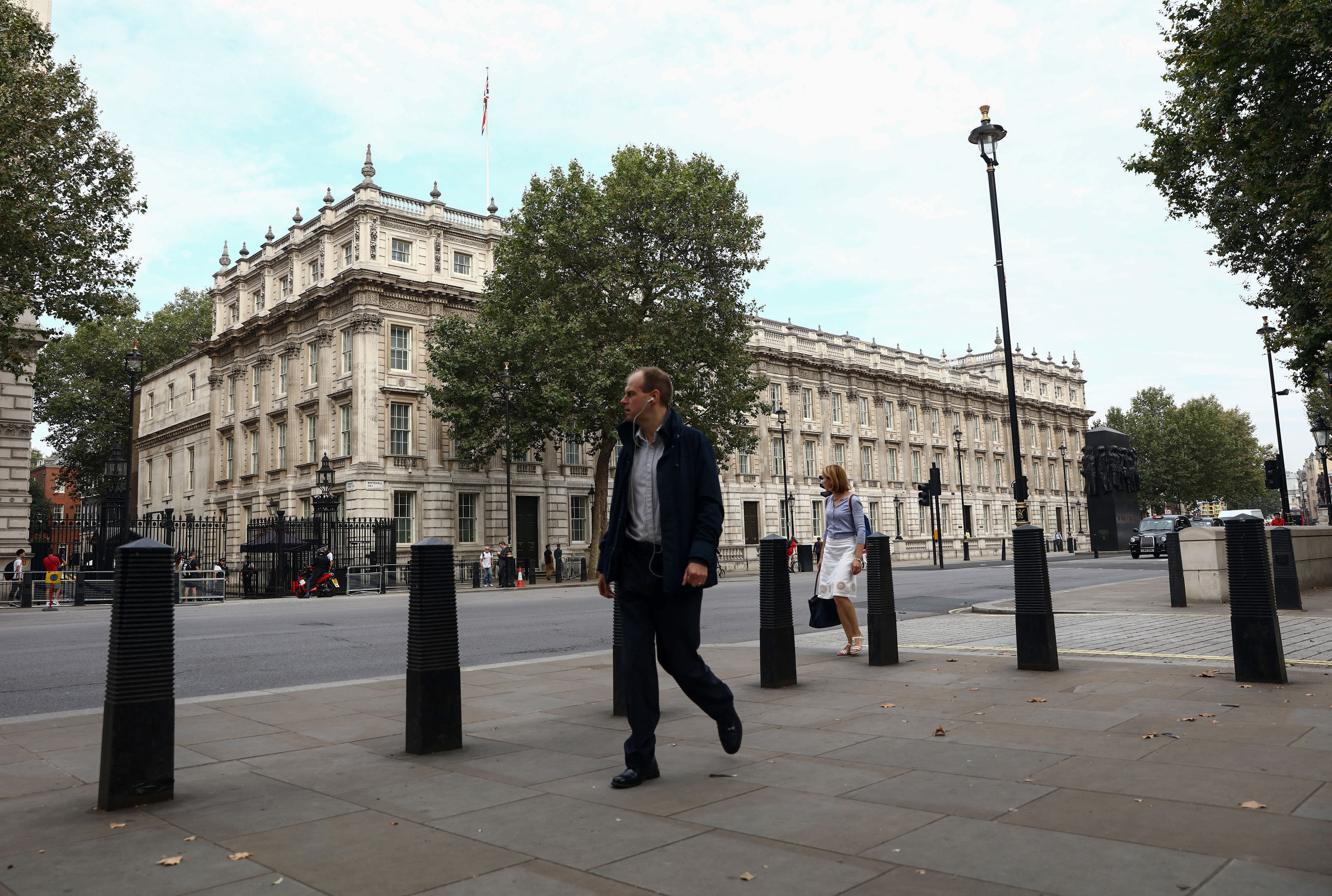