Continuum managing partner Martin Brown would like every individual to have access to wealth management, as the firm moves to address the advice gap following its takeover by M&G.

According to Brown, both M&G and Continuum share a similar belief that there is a “huge advice gap” in the market and these shared values is what made the deal between the firms happen.

M&G announced its takeover of Continuum, which has assets of more than £1.5bn, in an announcement to the stock exchange yesterday (August 3).

Brown said: “We have a real intention to make wealth management available to everybody, not just the wealthy.

“[M&G] shares those same values and beliefs…it is a good match."

"There is a growing need in the UK for consumers to be able to access financial advice services in a way that best suits their circumstances and requirements," he said.

"This 'advice gap' is something we are keen to help address."

According to Brown, a deal of this kind was a long time coming.

The company was initially approached for takeover by a number of organisations in 2020, he told FTAdviser, but decided not to make any moves due to the pandemic.

“Our business [then] grew significantly during that period…we [started] considering the approaches being made to see how that could benefit us,” he said.

Brown established Continuum in 2014 to offer a “modern, new financial advice experience”, and the company now has assets under influence of £1.5bn.

We have a real intention to make wealth management available to everybody, not just the wealthy

The IFA has brokered partnerships of its own, including with accountancy network 2020 Innovation in 2017 to provide wealth management services to their membership.

The initiation of an in-house discretionary model portfolio adviser followed in 2021, called My Continuum Wealth, which is offered to Continuum’s advisers.

The portfolios are currently managed by Marlborough, who will continue to manage them until the transaction is complete, at which point M&G will begin to take over.

For Brown, there were a few “red lines” when it came to takeover discussions.

“[Any agreement] has to be building out the Continuum brand, the IFA status was incredibly important to us, and to be run independently.”

The deal will allow Continuum to leverage the support of M&G’s brand, though the IFA will keep its own name which it hopes will become a household brand.

Brown hinted at a number of future news announcements to come.

The deal comes in the middle of a wave of consolidation in the wider wealth management sector, of which M&G has been at the forefront.

Over a third of women experienced gender-based barriers in work 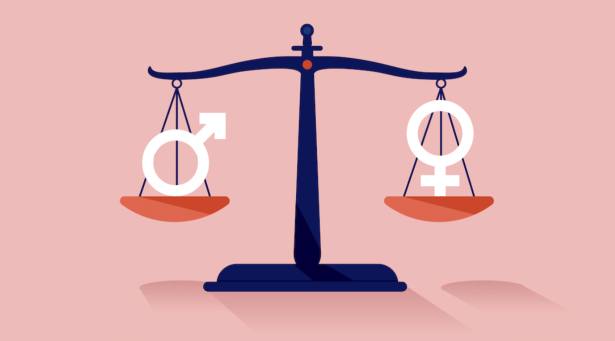 'I could only retire from football because of dad's financial planning'

Partnership IFA
A service from the Financial Times