In the backdrop of conflicts and the cost of living crisis, Europe’s economy is facing its toughest test since the pandemic.

It will undoubtably boost inflation rates, which have already recently reached record highs in both the Eurozone and the UK (8.9 per cent and 9.4 per cent respectively), and it is hard to see how we will be able to avoid a global recession.

Without basic financial education, children and young adults will incur immense difficulties to manage their finances effectively and will face the risk of financial disaster through pitfalls including high debt, bad credit, and lack of savings.

The pandemic has given rise to the age of a cashless society, noted by the increase in contactless payments and surge in e-commerce. Most western countries were already heading towards a cashless future, but the implications surrounding the pandemic meant the transition was drastically sped up.

As retail shops were forced to shut and the population was urged to isolate, our purchasing habits had to evolve, with online shopping and e-commerce booming as a consequence.

Thankfully, we live in a technologically advanced culture with widespread use of mobile phones and apps like Apple Pay and PayPal, so transitioning to a cashless society seems natural. For instance, in Norway more than 95 per cent of the population use mobile payment apps, and 98 per cent of its citizens have adopted the debit/credit card system.

Financially illiterate people could face economic struggles, such as high debt or bankruptcy. Therefore, it is essential that financial literacy moves at the same rate as the increase in innovation and accessibility of digital financial services.

This includes the pace at which online banking and mobile wallets have moved or even the surge in budgeting apps and 'buy now, pay later' schemes.

Although incorporated into some secondary school curriculums, the current state of financial literacy is not where it should be.

Worldwide, just 1-in-3 adults show an understanding of basic financial concepts and billions of people are unprepared to deal with rapid changes in the financial landscape. On average, just 52 per cent of adults in Europe are financially literate.

Bulgaria and Cyprus have some of the lowest financial literacy rates, at 35 per cent, and Romania with the lowest at 22 per cent. Without a basic understanding of financial concepts, people will not be able to manage their finances effectively, leaving them a constant source of stress. 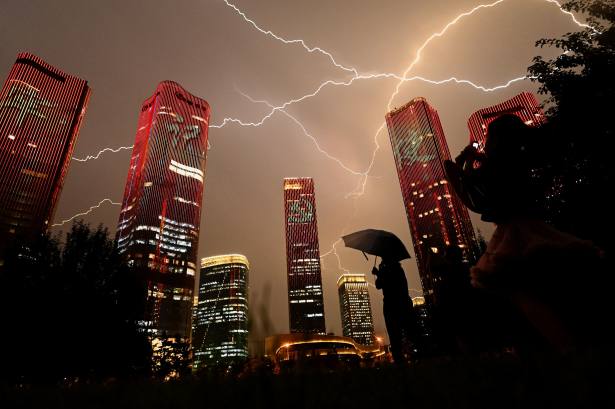 The fallout from the collapse of FTX