Consolidation is one of the most persistently discussed topics among industry participants.

Whether within the advice, wealth management or asset management space, there is constant chatter around the prospect of firms being bought and sold.

Many firms have achieved extremely healthy valuations, based largely on the amount of business the adviser does. But questions have arisen over whether these same valuations can keep going, especially as we enter more challenging times.

Michael Bishop, who runs the wealth management arm of WH Ireland, notes the traditional valuation metric applied to advice firms is around 2 to 3 per cent of assets under management.

Certainly the valuations at which large wealth managers are being bought are broadly in line with that (Brewin Dolphin, which had £59bn of assets, was bought by RBC for £1.6bn, implying a valuation of around 3 per cent of assets).

But in the advice space, where consolidators have been able to access capital at very low rates of interest in recent years, valuations have crept higher, with figures as much as 8 per cent of assets being discussed in the market.

Rory Gravatt, head of distribution and product strategy at consultancy Altus, says the 8 per cent multiples and higher tend to be paid by consolidators rather than other trade buyers, “and those acquirers feel the 8 per cent multiple is justified if they are getting a firm where they can integrate it into the models and processes they have now, because then there are real economies of scale.

"It is actually quite a callouscalculation; an adviser could build up a great client book and a quality business, but certain consolidators will have a strong view that advice business doesn’t have a model that is aligned, and in that case, they won’t pay the higher multiple.

"The other thing to consider is that it is more likely to be the relatively smaller firms that the consolidators see as more attractive from the point of view of economies of scale, because the larger advice firms may already have their own models and processes, and integrating that into a bigger firm can be quite a challenging job”.

Ben Spratt, chief executive at Retiring IFA, a firm that helps advisers sell their firms, says he only knows of one IFA firm which has been paying 8 per cent of AUM for some acquisitions: True Potential.

He says: “They are looking for advice firms where they can integrate the clients into the rest of their business, so for example those clients would move to a different platform perhaps or to True Potential’s investment management function. That enables True Potential to earn fees on those as well, perhaps meaning the fees they earn from those clients rises to 1.2 per cent.”

Spratt says that while the 8 per cent figure is a relative outlier, another, new entrant into the advice consolidator market is paying a multiple of around 6 per cent, including for firms with AUMs of £300m, indicating the premium valuations do not just apply to larger firms. 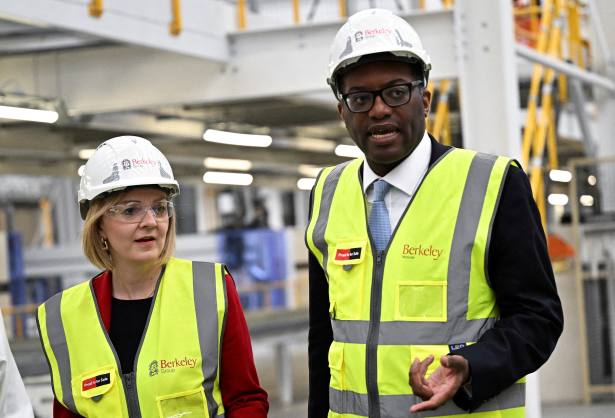