Those consolidators are often backed by private equity funds, which themselves use mostly debt to acquire firms, with the recurring revenues from the fees paid by clients funding the debt repayments.

That model could be called into question as interest rates rise and markets fall, with the debt servicing costs going up. At the same time, the income from the assets under management will likely have fallen in line with drops in markets over the past year.

Olly Laughton-Scott, partner at corporate finance house IMAS, is of the view that higher interest rates will not generally cause the boom in advice firm deal making to end, but he says it does have the capacity to impact some among the current wave of buyers.

He says that in “sectors which are continuing to trade successfully, higher interest rates will only have a marginal impact on M&A activity. However, those companies unable to pass on increased costs to their customers will see margins squeezed and higher interest rates further undermine those companies and their ability to service their debt, leading to a reduced M&A appetite. “

Laughton-Scott says if private equity firms, which often seek to sell the firms they have acquired within a relatively short period of time, incur losses when they try to sell, this could have the impact of reducing the inclination of banks or other lenders to back private equity buyouts of advice firms.

He adds: “Much M&A activity has been driven by PE backed vehicles with access to cheap finance from debt funds. These funds will be looking very closely at the business they have lent whose operating model are stumbling. If the debt fund picks up significant losses this will then feed through to availability of funds to the wider market.”

He notes that 2022 has already been slightly slower in terms of deal flow as a result of the prevailing economic and political climate, but says this is relatively typical across all areas of financial services.

Claire Trachet, chief executive at corporate advice firm Trachet, says the availability and cost of debt financing is always a factor in the strength of the M&A market at any given time.

Apart from debt costs, the other issue which could impact valuations is the relatively weaker performance of most markets this year.

For example, if a firm agreed to pay 4 per cent of AUM for an advice firm, based on the past decade’s market returns the AUM would have risen stoutly in the following years, making the price paid look cheaper. This would have created something of a margin of safety for making the debt payments, as the income rises in line with the AUM rise. 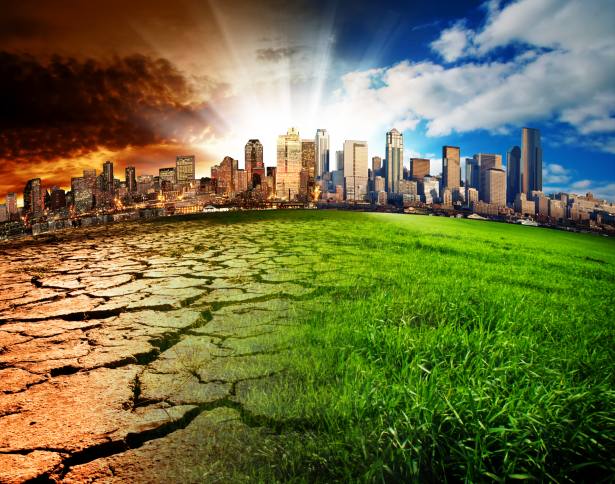 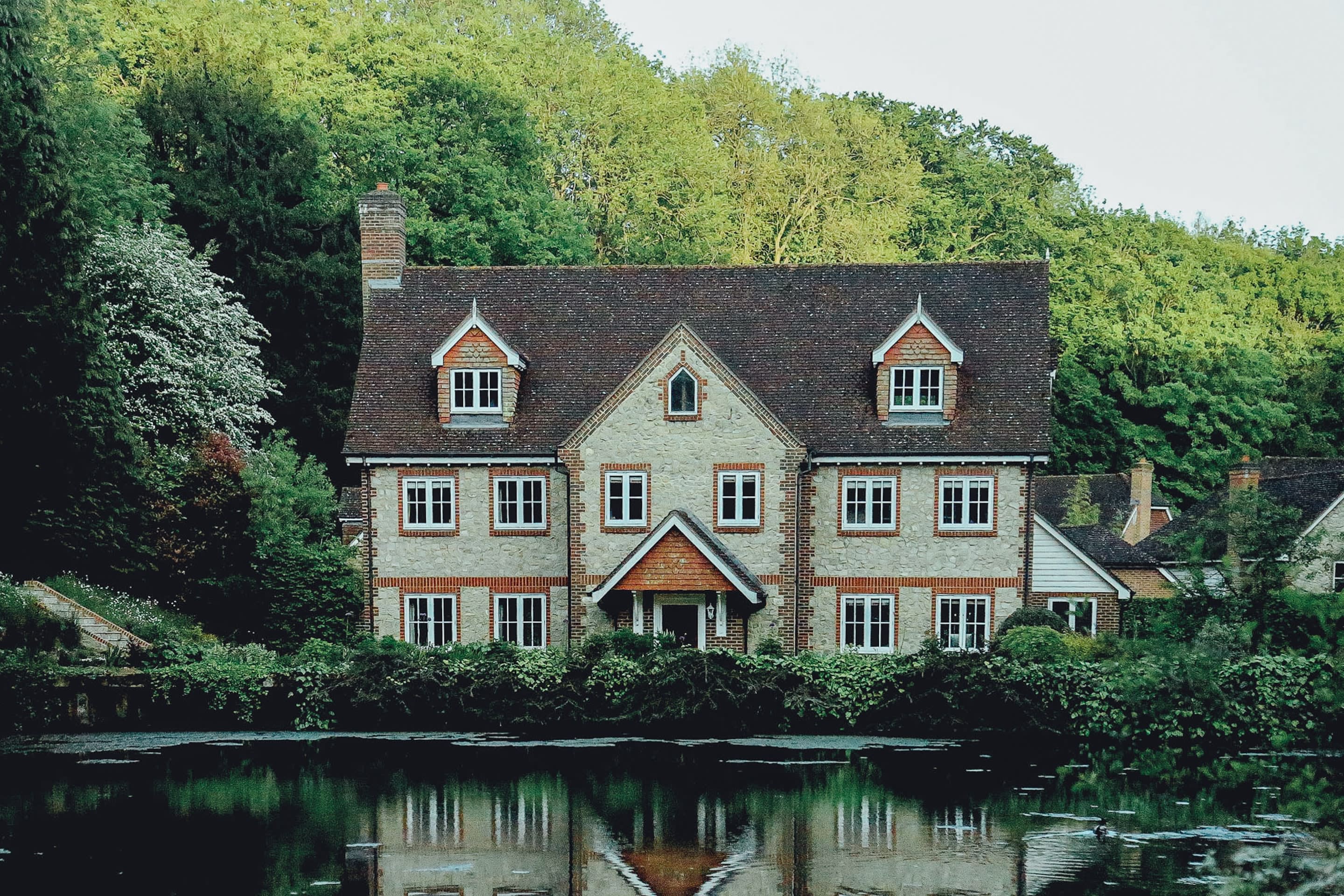