The IFA industry is “not awash” with strong management teams, according to new consolidator Solomon Capital Holdings.

The firm’s vice chairperson, Simon Goldthorpe, told FTAdviser his private equity-backed company is keen to bring in advice firms’ management teams, but that the supply of good managers is scarce.

“Those firms which are more entrepreneurial and looking to stay around - for the right kind of businesses, we are really keen to bring strong management with us and to work with them. To take stakes in businesses and to retain management where managers want to stay on,” he explained.

“Good management is hard to find. We’re not awash with them. So we really want to partner with them to make sure that they can be part of the journey and part of the outcome too."

“We want to develop the business with them, rather than just around them - that’s one of the key bits of the strategy," he added.

Solomon is a wealth manager which was set up last year by ex-Intrinsic chief Andy Thompson and Darren Sharkey, who until late 2020 was managing director of Quilter's national advice business.

We’re looking to fairly aggressively acquire over the next two years.

Solomon’s acquisition strategy is backed by JC Flowers, the US private equity house which held a stake in Interactive Investor before its £1.5bn sale to Abrdn.

It has a two-pronged approach. “We’ll have a fairly classic hub and spoke structure regionally. And we also have an offering for retiring IFAs,” Goldthorpe explained.

Solomon has built up a pipeline of adviser deals “quite quickly”, according to Goldthorpe, though he could not confirm the number or timeframe in which these would be completed.

“We’re looking to fairly aggressively acquire over the next two years.”

Owning a national IFA like Gale and Philipson now compliments its discretionary fund management arm, which it acquired through Beaufort Group and its DFM You Asset Management in June.

It took me from being hugely sceptical…to ‘I am absolutely bought in’.

Goldthorpe moved over to Solomon with the acquisition of Beaufort Group, having previously been a director and chairperson at Beaufort.

He admitted he was initially weary of Solomon’s vision, which is to build a "technology-enabled national advice business" which can deliver both holistic and hybrid advice to mass affluent customers.

“It took me from being hugely sceptical when we first met Solomon as to how they would crack this and make it so much better than what you already see elsewhere, to ‘I am absolutely bought in’. They won me over, over a period of months,” Goldthorpe explained.

Now, Solomon is in the early stages of rolling out its hybrid advice service, and the team at Gale and Philipson will help to build out the vision. 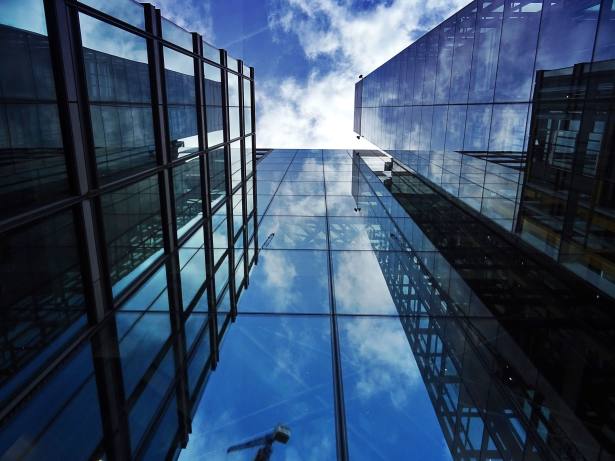 IFA Technology Consolidator
A service from the Financial Times