The package of measures announced by prime minister to support UK households with their energy bills this winter is a short-term policy which will result in long-term pain, IFAs have said.

Prime minister Liz Truss told the Commons last week (September 8) that the average household will have their annual energy bills frozen at a maximum of £2,500 for two years.

This will cost the UK an estimated £150bn, though the exact figures have not yet been released.

The FTSE and the pound bounced on the news, though concerns are growing that the Bank of England will raise interest rates to counteract the continuing rise in inflation.

Managing director at Belper-based Peak Money, Rhys Schofield, asked why Truss did not introduce a windfall tax on the profits of energy companies.

“Why is the bill being picked up by everyone else for decades to come?” he said.

“We know renewables are now the cheapest source of energy so why on earth are we not taking some of the obscene profits from oil and gas production and going all in on building a sustainable future instead of still talking about fracking, which is no more than a short-term sticking plaster?"

“The money raised was used for a number of policies aimed at making the poorest homes in the UK more energy-efficient, thus benefiting people over the long term.”

Instead, he said, the government looks like it is happy to mortgage the future for a gain that is unlikely to be as significant as the levy.

“Make no mistake, the biggest beneficiaries of this will be the energy companies and their shareholders…we are getting many of the negative sides of nationalisation without any of the potential benefits."

Concern was also raised about the potentially steep rises in interest rates that could result from households receiving more economic buoyancy this winter.

Director at Norwich-based mortgage broker, Dimora Mortgages, Jamie Lennox, said although the news will be a welcome relief for millions of people in the UK, it creates a catch-22 for the central bank.

“There are over two million homeowners who are due to see their fixed rate end next year who are now likely to be even more worse off," he said.

The country needs to start embedding energy-efficiency measures into people's mortgages where applicable, he said.

“Winter is coming and mortgage lenders have an opportunity to do something for the greater good of borrowers, but they need to act fast." 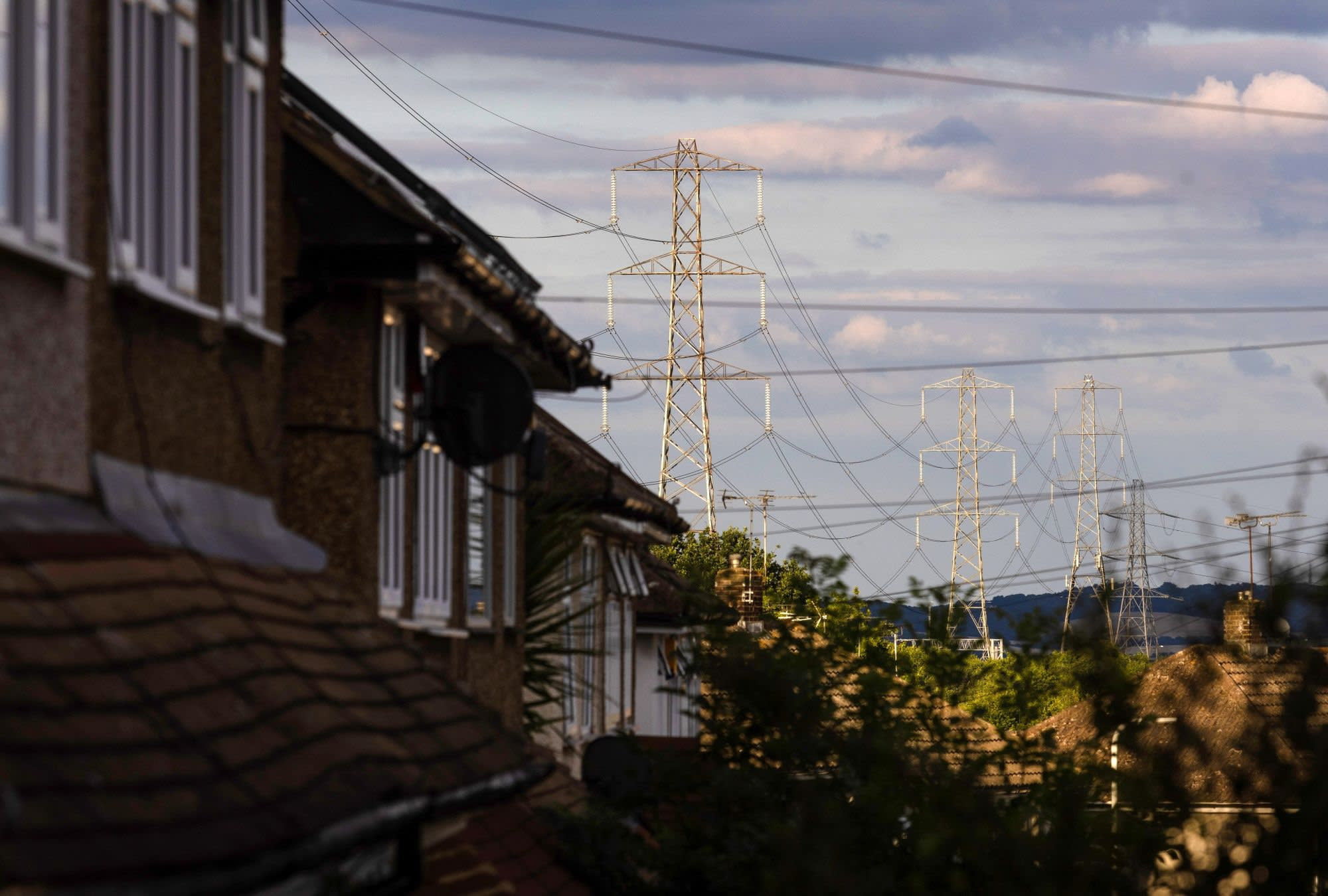 Mortgages Budget Energy IFA
A service from the Financial Times