Part-time workers and over-50s claiming universal credit will be targeted in a new campaign to reform the welfare system.

Changes to universal credit will require benefit claimants who work up to 15 hours a week to take active steps to increase their earnings, or face their benefits being reduced.

The changes are expected to be implemented from January 2023, and will be through an increase in the administrative earnings threshold.

Currently, anyone earning below £355 a month is put into the ‘intensive work search regime’, which dictates how much contact the claimant has with their job centre, and the work-related requirements put on them.

We must get Britain working again

The new rules will mean anyone earning below £494 will be moved from the ‘light touch’ regime and placed in the intensive regime.

The Treasury has said this will bring 114,000 more people into the intensive search regime.

Chancellor Kwasi Kwarteng said in a statement this morning (September 22) that the jobs market is resilient but not perfect.

“While unemployment is at its lowest rate for nearly fifty years, the high number of vacancies that still exist and inactivity in the labour market is limiting economic growth,” he added.

“We must get Britain working again.

“These gradual changes focus on getting people back into work and maximising the hours people take on to help grow the economy and raise living standards for all.”

There will also be ‘extra support’ provided to eligible claimants over 50, including both new claimants and the long-term unemployed.

Those unable to work due to long-term sickness or disability will be exempt.

“Rising economic inactivity in the over 50s is contributing to shortages in the jobs market, driving up inflation and limiting growth,” the Treasury said in a statement today.

“Returning to pre-pandemic activity rates in the over 50s could boost the level of GDP by up to 1 percentage point.”

Secretary of State for Work and Pensions, Chloe Smith, said the government is “committed to helping people” on lower incomes to boost their pay.

“Whether it’s increasing their hours in their current role, entering a new sector or switching careers, we want people of all ages and all stages to be able to progress into fulfilling careers.

“The expertise our dedicated DWP Work Coaches bring, will help to drive this change by removing barriers to progression and opening up opportunities for training and building skills, to increase earnings.” 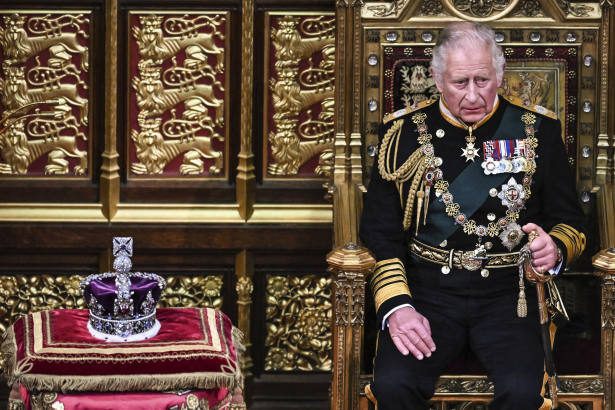 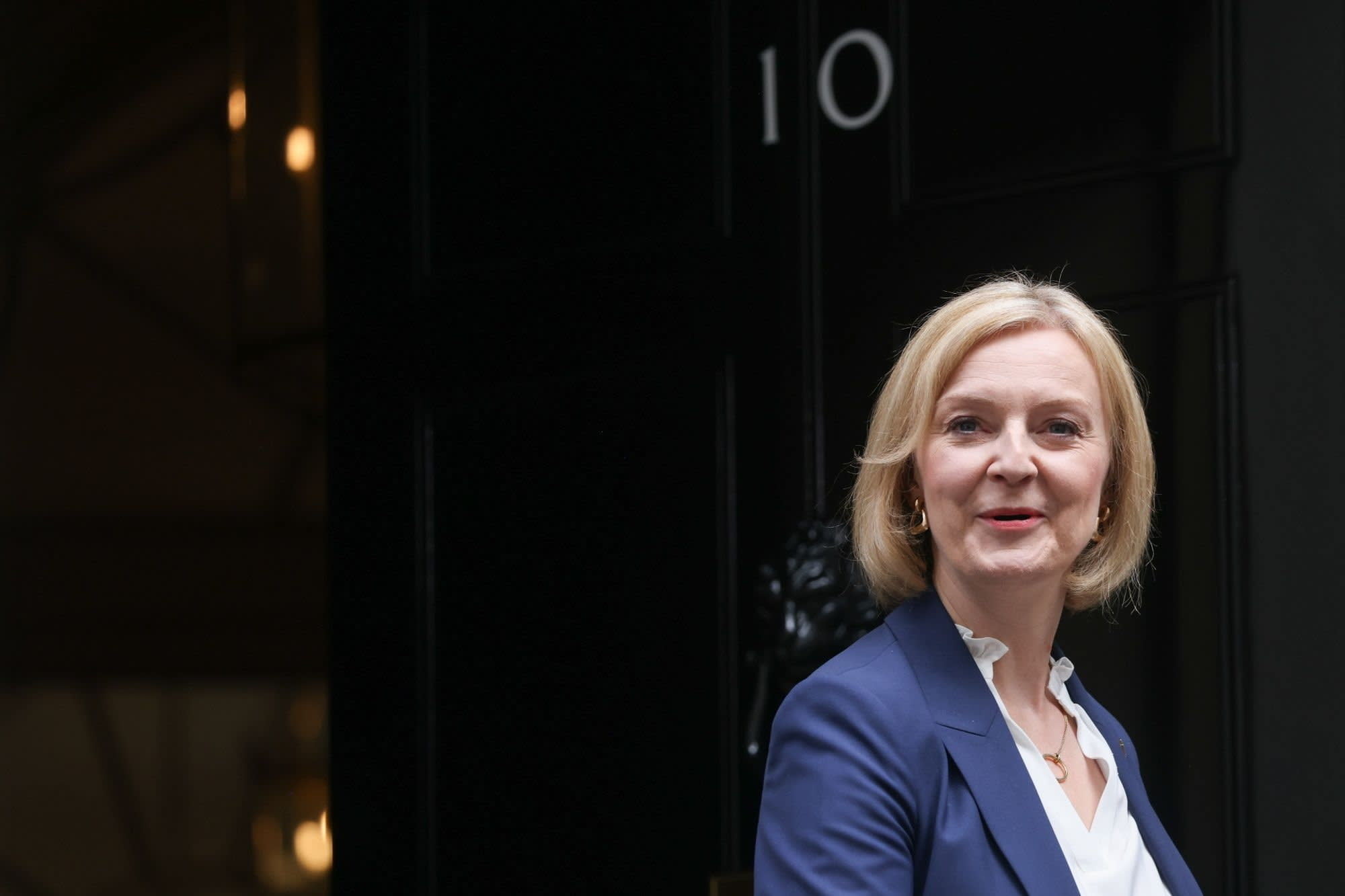