The gap in confidence between advisers and investors for both retirement prospects and equity investments has grown since March 2022, according to the latest Embark Investor Confidence Barometer.

It found that only a quarter (25 per cent) of advisers surveyed were confident that the majority of their clients would meet their retirement goals. This is down from 34 per cent of advisers in the previous Barometer.

Between the surveys, advised investors’ confidence that they would meet their retirement plans fell from 78 per cent to 72 per cent.

Embark said it is clear, advisers have become more pessimistic about their client’s retirement prospects at a much faster rate than their clients.

Meanwhile, when it comes to equity investment confidence, advisers were significantly more bullish about equities than advised investors.

In the previous barometer, 57 per cent of surveyed advisers expected a net rise in equities in 12 months from March 2022. This figure fell to 47 per cent looking ahead over a 10-year period.

However, in this most recent survey, advisers were significantly more bullish as 62 per cent of those surveyed expected a net rise over the next 12 months, with this figure rising to 67 per cent over a 10-year time frame.

Investors, in contrast, are much less bullish. While in the previous survey 61 per cent of advised investors expected a rise in equities in the next 12 months, just 40 per cent felt the same this time around.

Non-advised investors are even more bearish, with just 30 per cent expecting a rise, down from last time’s 48 per cent.

Ranila Ravi-Burslem, intermediary distribution director at Embark, said: “It has been a challenging year for investors, but this is the time when the benefits of having an adviser come to the fore, and we see that clearly in these results.

“Advised clients have greater clarity on how much money they need to retire than unadvised investors, and they have greater confidence that they will achieve their retirement plans.”

Embark said although it is not surprising to see confidence decrease given the macroeconomic context, the question of what lies behind these widening gaps remains.

Previous surveys have suggested communication challenges as a reason for the disparity in confidence.

In 2021, the survey revealed that advisers may have overestimated the standard of communication they delivered to their clients since the onset of Covid-19.

At the time, it detected an 11 per cent discrepancy between the views of advisers and their clients. While 82 per cent of advisers declared overall satisfaction with communication, 71 per cent of clients felt this way.

In the most recent survey, some advisers certainly agree with this suggestion, with 42 per cent of those surveyed this time agreeing that difficulty communicating with some clients was the reason for the gap.

Yet 84 per cent of advised investors surveyed said they were satisfied with their adviser’s communication, with just over half (51 per cent) saying that they were very satisfied. 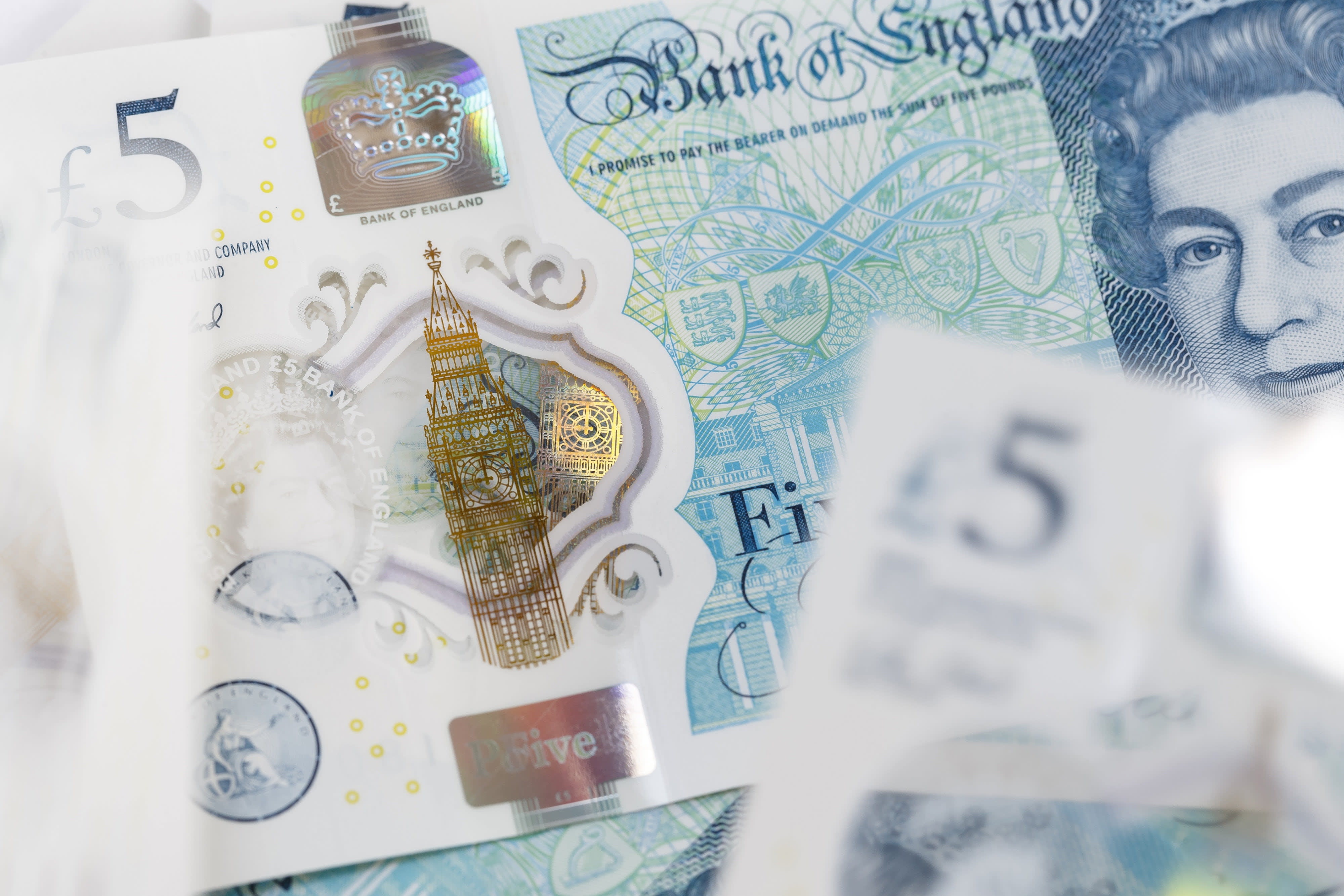