Liston will begin his new role in February 2023, having left Sesame just four months after taking the top job.

M&G Wealth’s advice arm consists of both restricted and independent advisers, and a hybrid service it soft launched in 2021 which the group is considering expanding into sectors such as banking.

Earlier this year, FTAdviser learned that M&G was launching an IFA buyout scheme for firms nearing retirement in an effort to attract more advisers to its network model.

This includes 250 restricted, self-employed advisers within The Advice Partnership, as well as the 180 IFAs within Sandringham Financial Partners - which M&G Wealth acquired in January 2022 - and the 60 IFAs at Continuum, M&G’s latest advice acquisition.

Liston’s job will be to expand M&G’s advice services and double its adviser count.

“I firmly believe that we are about to enter a golden age for advice,” said Liston.

“It’s an exciting time to be joining M&G given its ambitions and commitment to the growing wealth market. The group’s vision for the business is dynamic and bold.”

The new chief executive previously spent four years at Sesame, which houses over 10,000 advisers. He started off as managing director of its regulatory arm Bankhall and its mortgage club PMS.

He then went on to oversee distribution before taking the CEO position on a temporary basis in July, replacing Michele Golunska who moved to Sesame’s parent company Aviva to manage its wealth and advice business.

Prior to Sesame, Liston spent over 26 years at then-named Standard Life Aberdeen, now known as Abrdn.

There he began as a trainee financial adviser, before making his way through the ranks to head of adviser relationships.

Liston will be joined by Campbell Stanners, also from Sesame where he was director of adviser relationships for their Mortgage Club, Premier Mortgage Services and Bankhall.

At M&G, Stanners will take on the role of business development director for the advice arm.

On the appointments, M&G Wealth’s managing director David Montgomery said the company had “ambitious plans” to open up access to its advice services and investment solutions.

“We are increasing the number of our own advisers and over the last two years we have been fortunate to speak to many businesses and some of the industry’s leading talent who share our drive and vision and are attracted by the strength and capabilities we offer.” 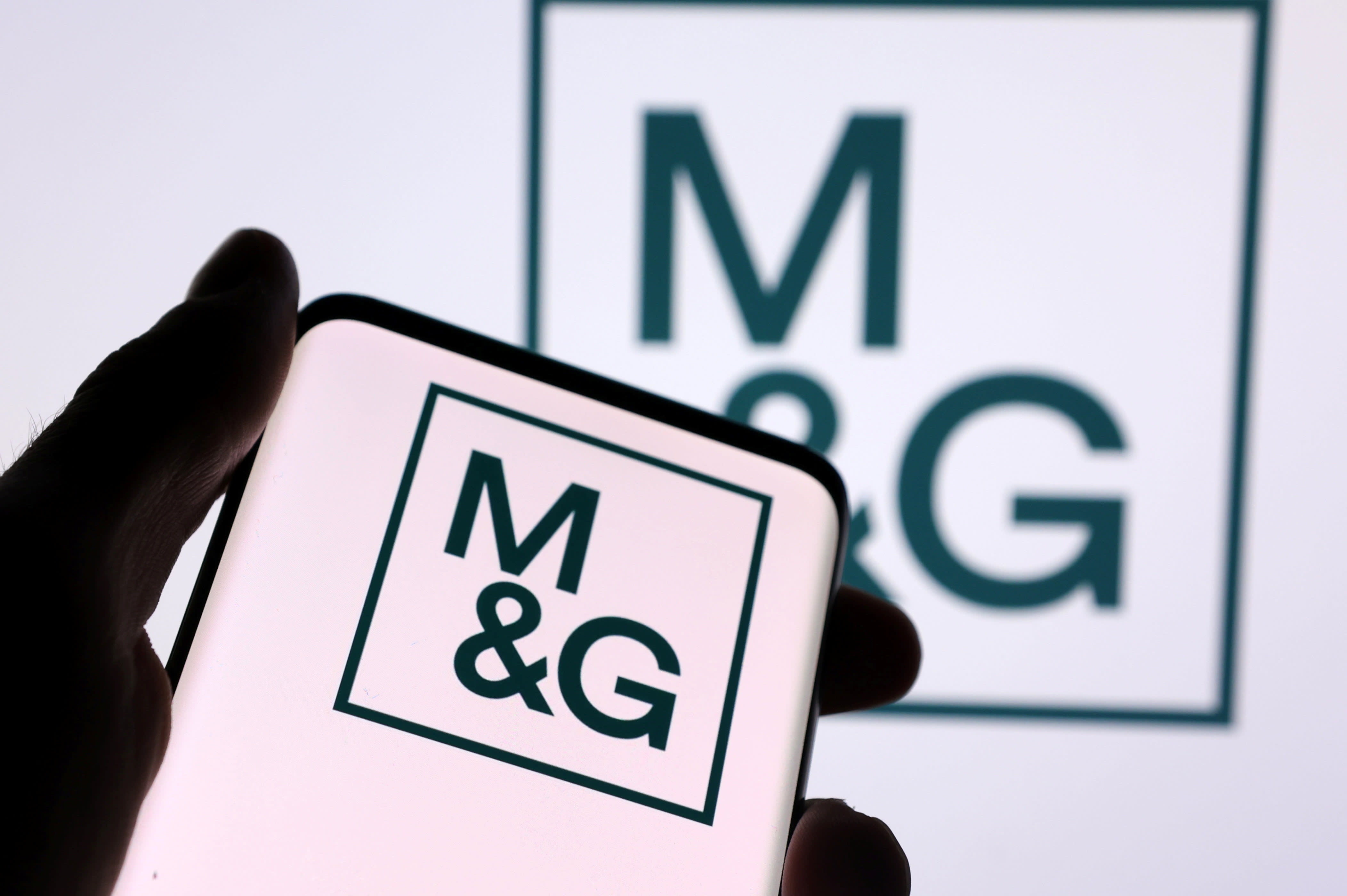