Neurodiversity is a term that covers a number of lifelong conditions that around one in seven of the population are living and working with, according to Johnny Timpson OBE, financial inclusion commissioner and co-founder of the Group for Autism, Insurance, Investment and Neurodiversity.

Being lifelong conditions, all are defined as disabilities. It is a concept that while we all vary in terms of our neurocognitive ability (memory, ability to concentrate, time management, organisation skills, reasoning, communication) and have strengths and weaknesses, for some of us the variation is more pronounced.

This can be an advantage, but can also be disabling and cause vulnerability.

The Financial Conduct Authority’s July 2022 consumer duty final rules and guidance calls out the requirement “for firms and advisers to focus on the needs of customers in vulnerable circumstances and customers with protected characteristics under the Equality Act 2010".

Insurance is an obvious industry where the ability systematically to see and make sense of patterns is a really valuable and differentiating attribute.

With greater client understanding being a key new consumer duty requirement, this is another reason why advisers need to be aware of neurodiversity (also known as neurodivergence) and make reasonable adjustments.

Professor Amanda Kirby, emeritus professor at University of South Wales and chief executive and founder of Do-It, a company specialising in neurodiversity screening, training and profiling, describes neurodiversity as “the way we think, move, process and communicate differently”.

According to Kirby: “[Neurodiversity] is not owned by one condition or one part of our brains. Some people diverge from the social norms and may be very good at maths, for example (and get work in finance or become an actuary), and some people may have challenges in more than one area such as having spelling and attention challenges, but they may or may not have gained a diagnosis of dyslexia or [attention deficit hyperactivity disorder].”

We often associate neurodivergent traits with particular conditions such as autism spectrum conditions, ADHD, dyspraxia, dyslexia, dyscalculia, and tic disorders. Kirby says we often do this because they commonly overlap or co-occur with each other.

These are generally known as developmental conditions because a person is usually born with them, but people can have neurodivergent traits that are acquired during their lifetime. For example, a road traffic accident, or a stroke, or the development of Parkinson's syndrome can also change the way that a person thinks, moves, processes information, acts and communicates.

Each condition has strengths and vulnerabilities. Taking a closer look at some of the conditions, Timpson outlines that autism is often referred to as a spectrum because experiences differ from person to person, the condition affects the way a person experiences and relates to their environment. 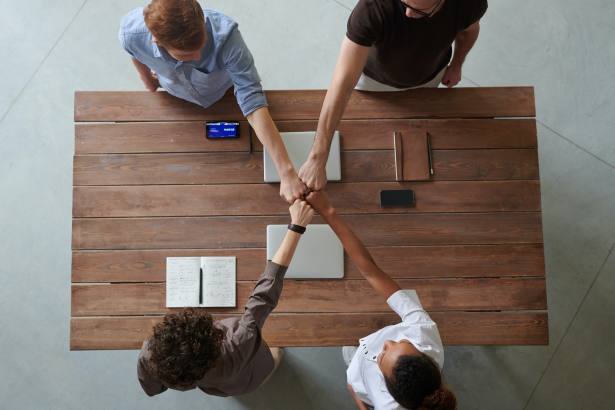