Advisers’ clients have been force fed a “cocktail of concerns” this year, with rising inflation and investment headwinds from Russia’s invasion of Ukraine concocting a recipe which was “anything but business as usual”, said Evelyn Partner’s chief financial services director, John Bunch.

Bunch told FTAdviser the advice firm, which went through a major rebrand this year, entered 2022 “full of optimism” and was confident “a particularly difficult period” following the Covid-19 pandemic was behind it.

But instead, the macro-economic outlook was thrown into turmoil and a global health crisis was replaced by a cost-of-living crisis.

“It has clearly been a challenging period for clients with real incomes falling and declines across both equity and bond markets in reaction to an aggressive tightening of monetary policy,” said Bunch.

“In the UK, a period of political turbulence has also added to the cocktail of concerns.”

This year, four different chancellors have sat on the Tory cabinet, and three different prime ministers have pitched up at Number 10 - one of which lasted just 44 days.

Meanwhile, inflows dropped across the board shaving billions of asset managers’ balance sheets, inflation reached a 41-year high, and mortgage interest rates peaked at around 6.5 per cent - the highest level seen since the financial crash.

“In such an environment, where clients are worried about the state of the world and what it means for their finances, the value of expert advice and the reassurance it brings has never been more important,” said Bunch.

In response to the turmoil, Evelyn’s teams took a more active role in engaging with clients to help them navigate the ever-changing macro-economic landscape.

“We’ve put a big focus on communication, including providing regular updates from our investment strategy team with commentary on the economy and markets and hosting webinars on a range of themes,” said Bunch.

For the business, it has been a big year of change.

The rebrand to ‘Evelyn’ followed the integration of its 2020 merger between Tilney and Smith & Williamson.

In the second half of this year, its succession scheme for retiring advisers began to gain momentum.

“We believe that our AIM Portfolio Service will be increasingly attractive to many in 2023 and beyond,” said Bunch.

“Given that inheritance tax thresholds were extended by two further years in the Autumn Statement, investing in AIM, with the tax advantages it brings for inheritance tax mitigation, looks set to remain highly relevant over the coming years.”

Over the course of 2023, Bunch reckons the economic outlook will remain challenging as the effects of recession kick in and tax rises announced in the Autumn Statement take effect.

Digital investment will also continue, after its DIY investment platform BestInvest relaunched to offer “bite-sized” advice packages priced between £295 and £495. 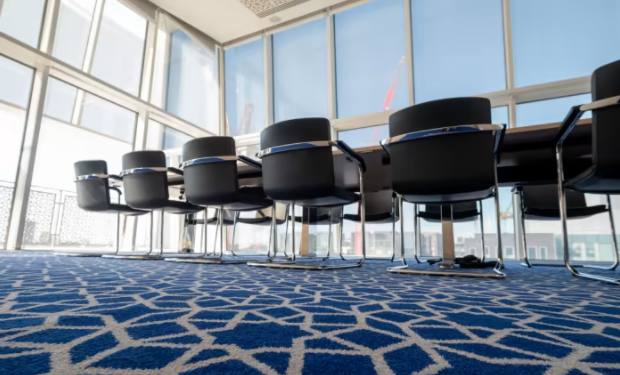