Some advisers have been discussing the possibility of a new organisation to rival the Personal Finance Society, while others are eyeing a move to the Chartered Institute for Securities & Investment, following a fall out between the PFS and its parent the Chartered Insurance Institute.

Four days before Christmas, the CII told PFS members it planned to take control of the society’s board, having accused it of poor governance.

The PFS hit back in the new year, saying there was no evidence to support the CII's allegations and members of the PFS planning panel, including its chair Alasdair Walker, have since walked away from the society.

If a body appears with the right backing, then it’s not inheriting a bad computer system, bad working practices, or marred management.

One adviser FTAdviser spoke to said “many” of his peers were making plans to move to the Chartered Institute for Securities & Investment, a separate professional body which advice firms can also secure chartered status from.

Others have reported talk of forming a new alternative to the PFS.

“I would like to see the PFS preserved, but it seems that may not be possible due to the actions of the CII,” said Alan Smith, chief executive of boutique chartered financial planning firm Capital Asset Management.

“I know many advisers are already making plans to move to [the] CISI. There is some concern about the ongoing ability to create SPS [a Statement of Professional Standing] which every adviser must have in order to operate.”

Smith said the CISI is beginning to show signs it understands ‘real financial planning’, something he feels the CII “clearly does not”.

For that reason, Smith said the CISI could be a “legitimate replacement”.

“If not, then real financial planners are likely to create their own body,” Smith concluded.

Mass migration to CISI ‘not going to happen’

Some have highlighted potential limitations to the CISI as a PFS alternative - largely due to the make-up of the PFS and how the CISI differs.

Former PFS president, Rob Reid, said with around 8,000 chartered members belonging to the PFS, that leaves around 29,000 other diploma-holding members.

“The majority affected are not at chartered level,” Reid explained.

“Some people have switched to the CISI. But I’m not sure they [the CISI] would want to take the diploma holders. A mass migration is not going to happen.”

In July 2021, the CISI received consent from the Privy Council to award the chartered designation to financial planners.

Reid suggested a mass move of financial planners could also place an administrative burden on the CISI it may not want. The professional body, which is international, has 45,000 members spread out over 100 countries.

The CISI told FTAdviser, however, that it is "always open to welcome new members, whether that be more experienced financial planning professionals or those in the early stages of their career".

Asked for his thoughts on a new body, Reid said: "We wouldn't build something the same today. So the problem is, does the CII understand what the sector needs anymore?”

'We don't want to cut ties, but CII needs a change in attitude' 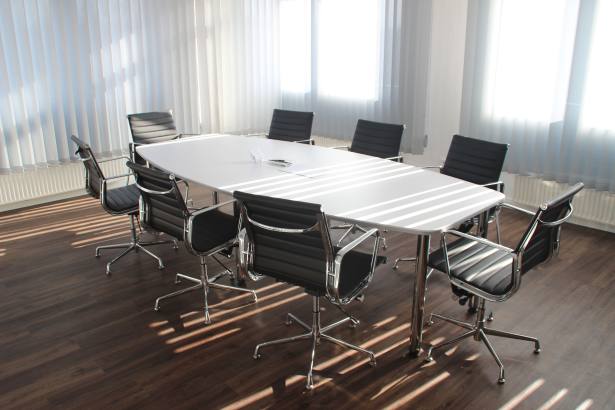 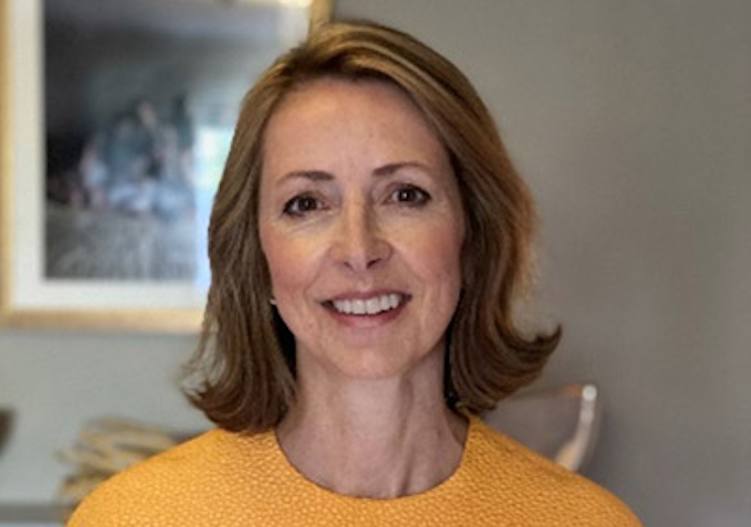 Chartered Insurance Institute
A service from the Financial Times