The Personal Finance Society has said it wants to "move past this period of turbulence" and bring "stability back to the PFS".

Don MacIntyre, interim chief executive of the PFS, said his priority in the "weeks and months ahead" is to "bring stability back to the PFS and develop and deliver a plan to move past this period of turbulence.

"The risks and challenges arising from the decision to act by the CII and the subsequent situation is not in the best interests of the PFS."

In a statement following a meeting with PFS board members today (January 20), MacIntyre, who was appointed as interim chief executive in August 2022, said: "This impasse has to stop as it is clearly doing damage to both the PFS and CII. I and the PFS board have the organisation and its members’ interests at its heart.

"I want to sit down with the CII, to negotiate, consider the impact for both organisations and reach a compromise that finds a solution, having heard what members have to say."

He also said this meeting would be the first of many opportunities for PFS members to "air their views in response to the CII decision to appoint three new institute directors to the PFS board".

This impasse has to stop as it is clearly doing damage to both the PFS and CII.

He said: "There will be others between now and the 27th of January [the deadline set for a consultation], including responding to the ongoing survey or contacting me directly. I am pleased that nearly 800 of our members were registered, reflecting their strength of feeling and passion for the PFS and this challenging situation."

Since the CII announced its decision to appoint board members to the PFS at the end of last year, just a few days before Christmas, tensions have been escalating, with some PFS members branding the move "cynical" and complaining that the board was being "flooded" by the CII.

In response, the CII claimed there had been governance issues and failed mediation, which PFS members have publicly denied.

MacIntyre said: "It has been vital for me and the PFS board to ensure members’ voices are heard. I know from the almost two thousand members that have written to me that there are significant concerns about what this action by the CII will mean for their organisation, many of which I share.

"The deadline for the consultation has been extended to 27th January to enable more members to be heard. I continue to urge all PFS members to make their views, insights and concerns clear to me via the survey. The more members I hear from, the stronger the message I can relay for the PFS to the PFS and CII boards on your behalf."

His comments followed a consultation earlier today (Friday 20), in which member directors said the industry body did not want to cut ties with the Chartered Insurance Institute, but that a change of attitude is needed in order to regain trust between the two organisations. 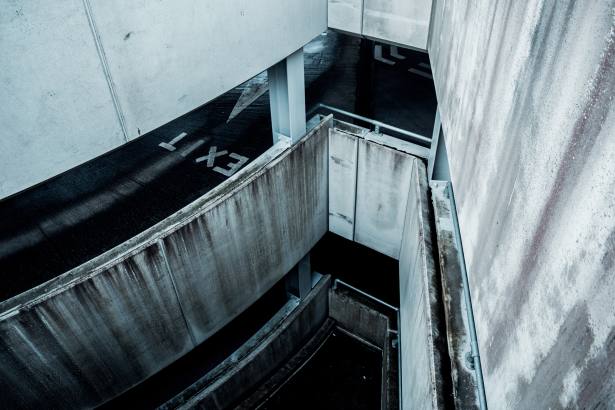 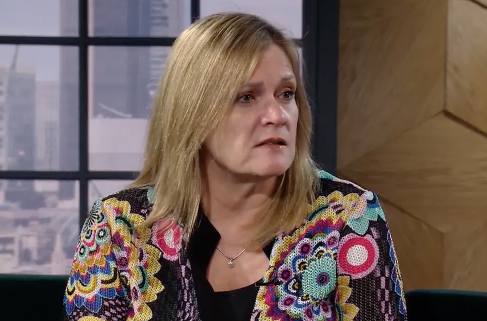