The chief executive of the Chartered Insurance Institute has said the group did not want to appoint its own members onto the board of the Personal Finance Society, but had to in order to ensure governance is in place.

Speaking at a PFS event on Friday (January 20), Alan Vallance said it is obviously a “difficult time” for both organisations.

“The decision to appoint additional directors was not an outcome we wanted…it was in the best interest of members and it was the right thing to do,” he said.

He added: “It is painful but we have to do it, we have a duty to make sure governance is in place across the group, that’s what professionalism is all about."

Vallance said the CII had written to PFS representatives to make them aware of these issues and highlighted a statement on the CII’s website.

The statement highlights a number of alleged issues, such as the PFS board’s failure to act in line with their articles of association, the inappropriate establishment of at least one sub-committee, and seeking the exclusion of the CII’s audit and risk committees from oversight of audit and financial statements.

The CII said: “These failures were repeatedly raised with the PFS, but they were neither acknowledged nor acted upon.

“Accepting these serious governance risks was not acceptable to the Institute’s group board, which was left with no alternative but to act decisively in the best interests of members.”

At the same meeting, a member director and previous president of the PFS said they did not know what the governance issues were.

Sarah Lord, former president and adviser to the PFS board, said the PFS had requested details about the governance failures from the CII, which had failed to respond.

Vallance also denied accusations by the PFS that the CII had requested it deregister itself.

“There are absolutely no plans to de-register the PFS,” he said.

“From the moment I started in August last year I have never seen any merit in de-registering the PFS.”

Vallance also said some are under the view that the decision to appoint CII members to the PFS board was not about governance issues, but was about the CII’s financial position.

“I can tell you that is not the case,” he said.

Vallance, who became CEO of the CII last summer, said the first thing he did when appointed was to look at the CII’s financial position.

“The PFS reserves can only be used for the PFS,” he said, adding that no PFS reserves were used to invest in the CII’s systems.

However, Vallance said he agreed that change is needed.

In a statement, published on Friday (January 20), the Personal Finance Society said it wants to "move past this period of turbulence" and bring "stability back to the PFS". 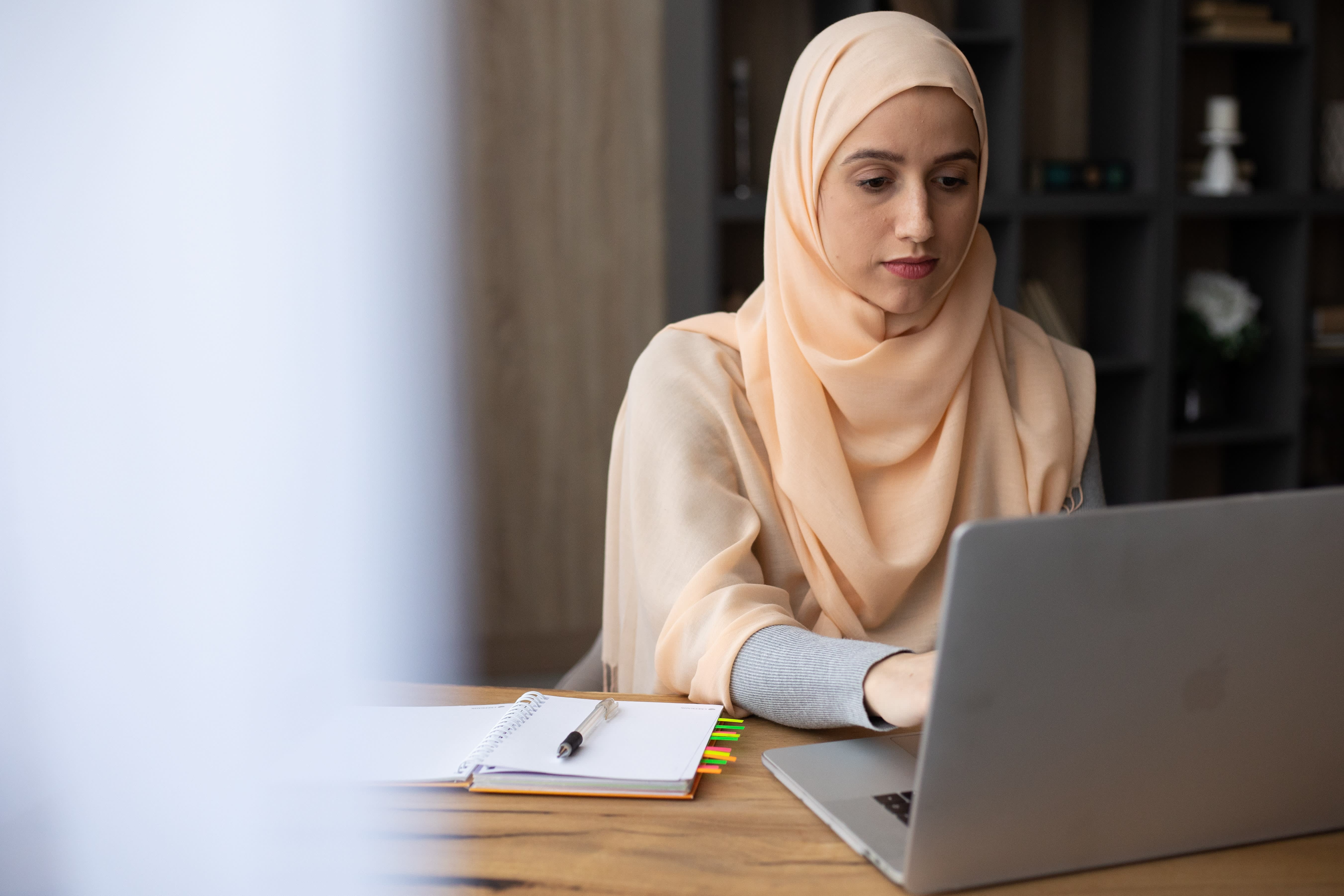