Regulated firms will pay 24 per cent more in fees in 2013/14 once account is taken of changes in where financial penalties are distributed, the Financial Conduct Authority has revealed.

The FCA said: “As a result, the amount of financial penalties retained, which include the associated costs of enforcement, will be reduced substantially to £40.6m.”

The reformed regulator’s first annual funding requirement document, showed that the FSA collected £381.8m in financial penalties last year, but now any charges, net of enforcement costs would go to the Treasury.

However, under proposals for the ‘retained penalties’ element of fines collected - the “enforcement costs” taken before the Treasury receives the net fines amount - the regulator could redistribute a portion of the previous year’s fines to reduce the fees paid by firms.

The FCA’s 102-page document, showed investment intermediaries holding client money and assets would see the biggest increase in its upfront fees, up 17.5 per cent to £45.3m. This group could, though, receive a rebate of 17.1 per cent, or £7.6m.

The underlying rise reflects increased supervision of firms holding client money and assets, including more intrusive visits to firms and thematic projects, according to the document.

Home finance providers and administrators will see an increase of 14.4 per cent to £15.7m, while mortgage advisers and arrangers will experience a rise of 11.7 per cent to £15.6m. Their ‘retained penalities’ rebate could be 3.5 per cent and 13.6 per cent respectively.

Fees for corporate advisers will increase 11.7 per cent £12.8m, while advisers not holding client money or assets will see a 13 per cent increase to £41.9m. Their respective rebate could be 11.1 per cent and 10.2 per cent. 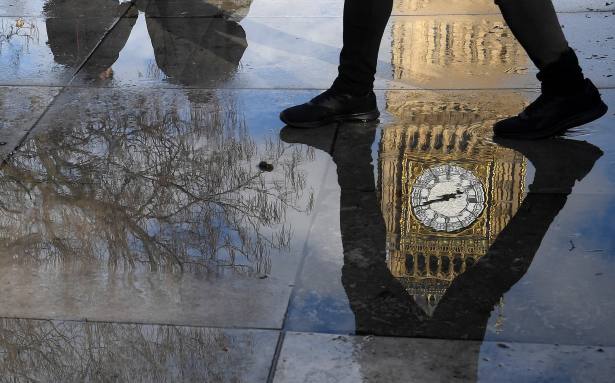