Claims for children’s critical illness cover are among the top five most common, according to Sam Barrett in this month’s protection spotlight.

Scottish Provident, for example, paid out £11m for 569 children’s critical illness claims between 1996 and 2012. Although it only accounted for 1 per cent of all claims, this expense made it the fifth most common payout.

Although it is the last thing a parent wants to think about, critical illness in childhood is a reality for some families. It is not just a crushing blow, but also puts enormous strain on finances. Ms Barrett said because of the combination of parental fears and the relative rarity of claims, it is an area recognised as profitable by insurers.

According to Defaqto, of the 37 critical illness plans it has listed, just six do not include children’s cover — half of which are plans from friendly societies. Although insurers have considered reducing the number of conditions to trigger a child’s claim, it is standard practice to cover children for the same illnesses that their parents are covered for.

This protection plan goes beyond the cost of treatment alone. For example, Macmillan Cancer Support has put the average cost of hospital car parking at £6.13.

Bonnie Burns, product and technical director of individual protection at Legal & General said, “It is enough of a strain if a child is ill but a critical illness payout can take care of some of the financial worries. There can be additional travel and accommodation expenses and a parent may wish to take unpaid leave to look after their son or daughter.”

Insurance: Will things ever change? 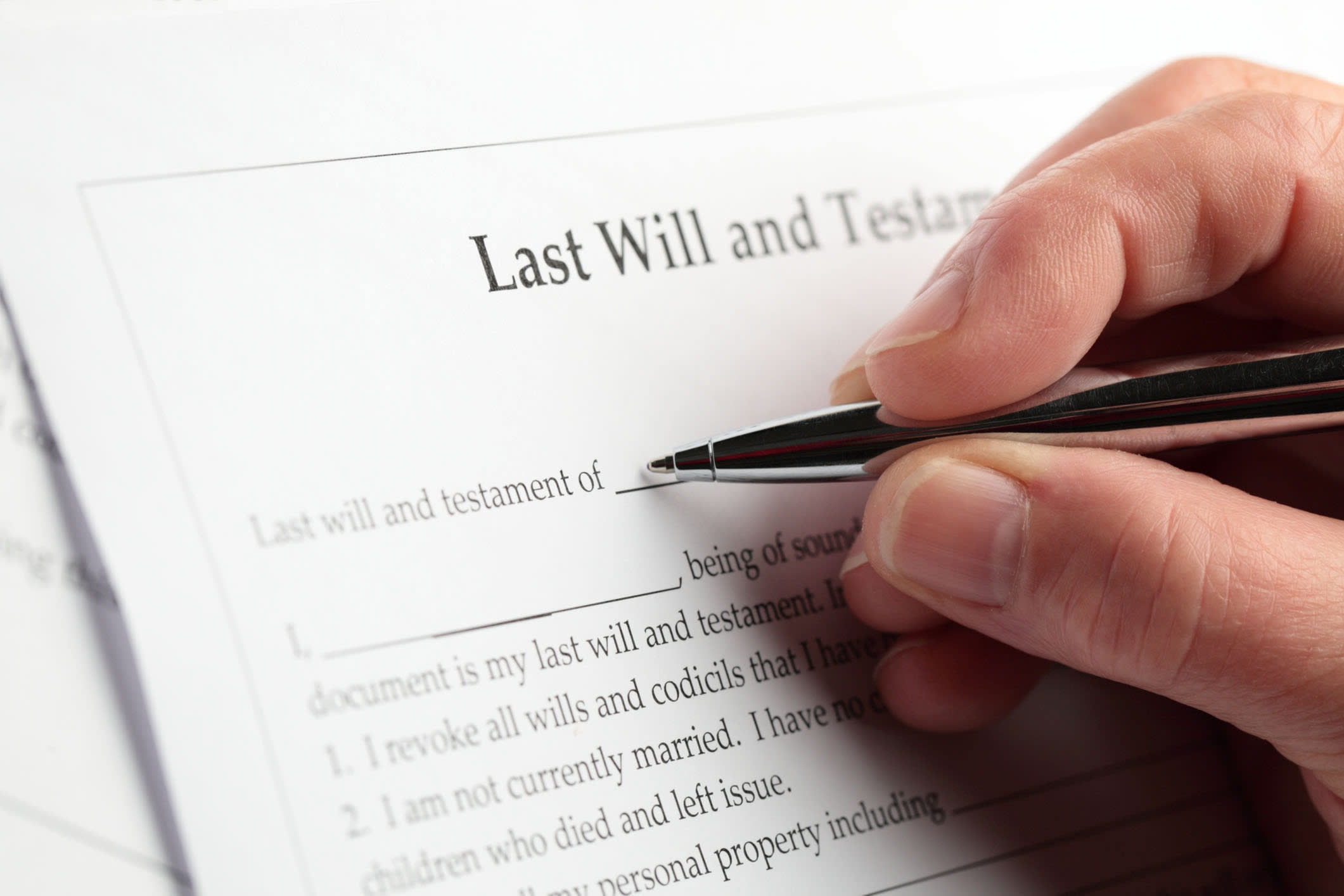