Luxembourg-based Arm Asset Backed Securities, which sold bond products to investors in the UK and Europe, was placed into liquidation by the Luxembourg regulator the CSSF in August.

Last week Arm’s UK distributor, Catalyst Investment Group, was declared in default following an investigation by the FSCS and FCA to establish the extent to which Catalyst could be liable for claims made by investors in the Arm funds, which have been suspended since 2011.

An FSCS statement said the default declaration meant it could now consider claims against the firm. “We have reached the view that it [Catalyst] may be liable for losses in many cases,” it stated.

Keith Iles, director of Middlesex-based the JHC Partnership, said: “Small businesses are being put under a lot of financial pressure by professional indemnity policy renewals and FSCS levies. I have personally had to cut down on my overheads... My question is, ‘Who was watching Catalyst while it was selling these bonds?’” 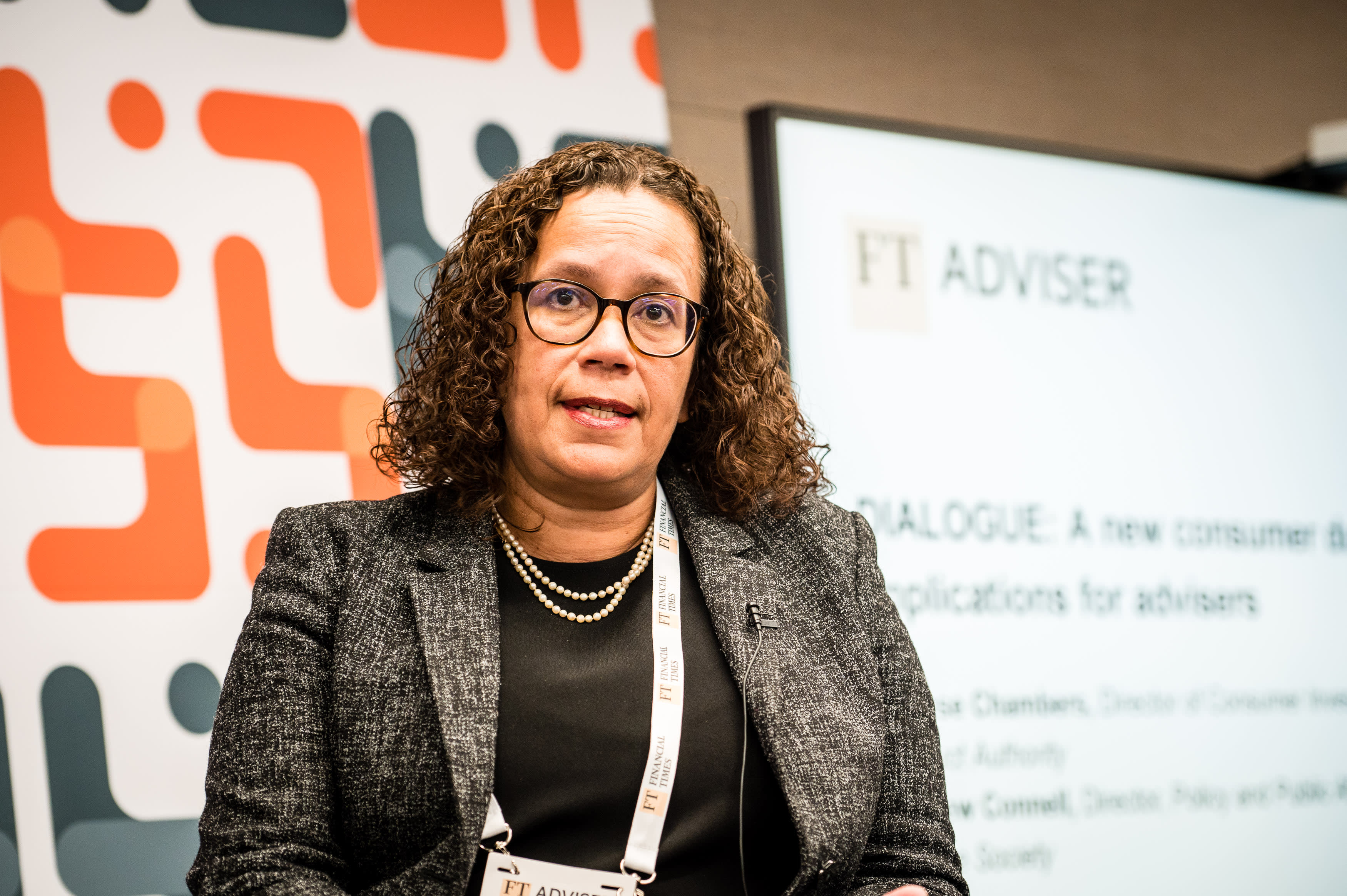