This was the month everything changed. New rules that came into force under the Mortgage Market Review have been implemented for less than a week and already it is causing fear within the market.

Under the new regime, which officially came into force officially last Saturday (26 April), lenders must undertake tough affordability assessments for all mortgage sales, the vast majority of which will now be classified as advised sales.

The checks must include “at a minimum” a thorough income check of both “committed and essential basic expenditure”, with some lenders demanding information on everything from shopping bills to future family plans.

We are all wary

Some 47 per cent of mortgage intermediaries have concerns about the impact of the mortgage market review on the availability of mortgage products, research has found.

A study published in the latest Intermediary Mortgage Lenders Association’s intermediary mortgage industry bulletin found that, of more than 1,600 brokers surveyed, almost half expressed fears over the new regulatory regime, up from just over a third (34 per cent) six months ago.

FTAdviser reported on specific adviser concerns that many lenders may be going beyond requirements to conduct more stringent affordability tests, as required by the Mortgage Market Review which comes into force on Saturday.

Natwest confirmed to FTAdviser that it is applying a tougher approach to affordability tests than that needed, with clients facing earnings assessments when moving home.

Bolton IFA Philip Dodds cited one case involving a couple in their 50s that are attempting to downsize their home but face having to pay a £5,500 early repayment charge to escape from their two-year fixed rate mortgage with Natwest after failing an affordability test.

This is despite the new rules specifically stating that porting a mortgage or otherwise seeking to amend a loan when moving house would not trigger the need for a new affordability test where the outstanding loan was not being increased.

Data from the association warned up to 1m potential homebuyers fear they will not get a mortgage after the FCA’s mortgage market review comes into force on 26 April. Additionally, the data revealed that 29 per cent were worried about potentially higher rates ahead of the MMR.

This is worrying as many economists predict the base rate is set to rise in the first half of next year, following positive economic data.

Obviously much of these concerns could be teething issues that dissipate over time - but the authorities at least are seemingly hoping the new rules have longer-term effects in terms of taking the heat out of the market. 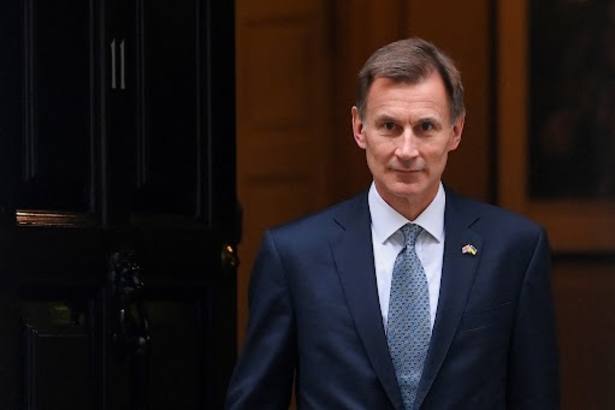 Mortgages Investments
A service from the Financial Times