The director of Edinburgh-based advisory support firm Adviser Advocate said the Treasury must reassure investors that “legitimate” schemes seeking to offer tax advantages for those investing in small businesses will retain their status.

His comments follow a ruling by Judge Colin Bishopp in a first-tier tax tribunal two weeks ago that 51 partnerships, referred to in the court document as the “Icebreaker” partnerships, were used to avoid tax.

The decision, outlined in a 147-page decision document, implicated celebrities, such as the musician Gary Barlow and the Olympic hurdler Colin Jackson.

Mr Leeson said: “Negative publicity surrounding these schemes could result in a reduced take up of legitimate tax avoidance schemes designed to help smaller businesses. In turn, this could have a a damaging effect on those businesses and hold back our fragile economic recovery.The government needs to handle this issue with greater sensitivity.”

Kevin White, head of UK financial planning at deVere UK, said: “Those who object to schemes like the Icebreaker partnerships should lobby MPs, the ones who have the powers to change this country’s overly complex and ambiguous tax laws, instead of launching a witch hunt against high-profile individuals or companies.” 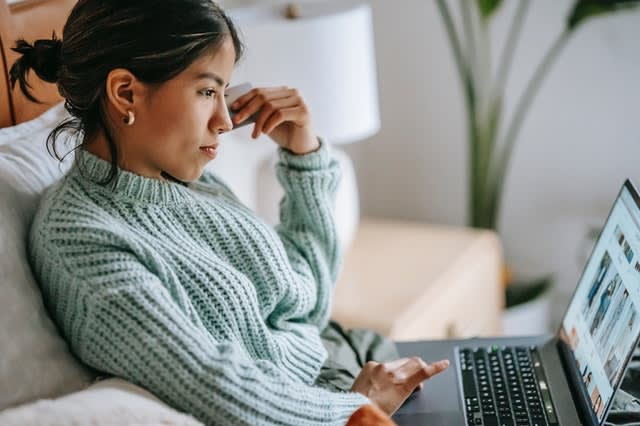