All eyes are on what will happen next in the European government bond market, following European Central Bank (ECB) chief Mario Draghi’s hint that monetary easing might be considered in the future.

“ECB support will stay in place for some time, so we are likely to remain in a generally low-yield environment,” he says. “That said, the European government bond market rally has come a long way and possibly too far. As a result, I have scaled back my exposure, by hedging interest rate risk.”

Nathan Sweeney, Architas’s senior investment manager, says yield differentials between European core and peripheral bonds have declined substantially from their highs in the past two years, and thus look less attractive. “Could yields grind tighter? Yes, if you consider that core and peripheral bonds were very correlated and traded tightly pre-credit crisis,” he explains.

“However, given that recent data points suggest deterioration in parts of peripheral Europe, it is not outlandish to expect peripherals to have a higher risk premium.”

David Tan, global head of rates at JPMorgan Asset Management, believes European government bonds will remain supported by continued low, but positive growth and inflation in the next two years, along with a highly accommodative central bank. While he expects core government bond yields to normalise as the eurozone economy continues to heal, the move will be gradual and not very different to what is already priced into the forwards market, making shorting them a tricky proposition.

“In terms of exposure to peripheral bonds, we recognise that major compression in spreads has already occurred and lightened up a little,” Mr Tan says. “Yet we remain overweight peripherals due to the genuine progress that these countries have made in terms of structural reforms and stabilising public sector debt.”

So what will the drivers of any ongoing rally be or are European government bonds set for a sell-off?

Mr Edwards says: “The US Treasury market is a key driver of interest rate sentiment globally. US growth is picking up and the Federal Reserve is exiting its quantitative easing programme as a precursor to interest rate rises. This will put upward pressure on US bond yields and, by extension, European yields. European bonds will likely outperform US bonds, but prices could still fall in the event of a sell-off in the US Treasury market.” 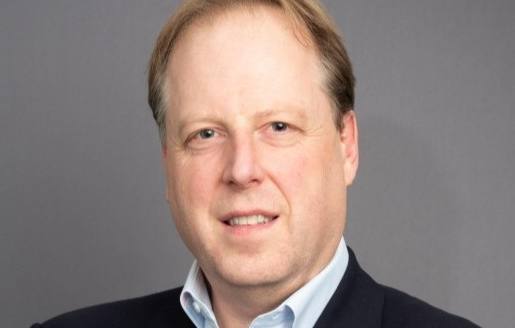 Investments Equities
A service from the Financial Times