Industry figures have welcomed the government’s U-turn on plans to make pension savers notify all past schemes of intention to access their funds, calling it a “victory for common sense”.

Yesterday (24 November), chancellor George Osborne tabled amendments to reduce the burden on savers by requiring them only to inform firms to which they are still contributing, or will begin to in the future, that they have accessed their pension.

Pension savers will also have 91 days to complete the reporting before facing fines, although those who fail to meet this deadline will still face a fine of £300, plus £60 for each subsequent day beyond that.

Under draft rules, the first time people opted to take their pension under the new retirement income flexibilities, they would have been required to inform all their pension providers and schemes of their decision within a month or face fines of £300, plus £60 per day.

The rules were designed to ensure people’s annual allowance was reduced from £40,000 to £10,000 once they started accessing funds under the flexiblities, but were widely criticised for being overly burdensome on consumers.

Kate Smith, regulatory strategy manager at Aegon, said: “The change of stance represents a win for common sense and will mean people are not penalised for taking advantage the new pension flexibilities.

“Today’s workforce tend to have multiple employers over their career meaning pensions are spread across different providers pension schemes and unfortunately not everyone keeps close tabs on their smaller or older pots.”

She added: “By asking people to contact only those pension providers where they are actively contributing savings, the Government is giving people a much better chance of avoiding costly fines and won’t be clogging up HMRC’s time.”

Malcolm McLean, senior consultant at Barnett Waddingham, said this represented a major u-turn for the Treasury.

“Many of us had pointed out that the original proposals were unworkable and actually quite unnecessary. They placed an unreasonable onus on individuals to track down all their pension holdings and to do so within a very restricted timescale.

“The revised rules are now much more pragmatic whilst still providing the necessary protections the Treasury require; this is clearly a victory for common sense.” 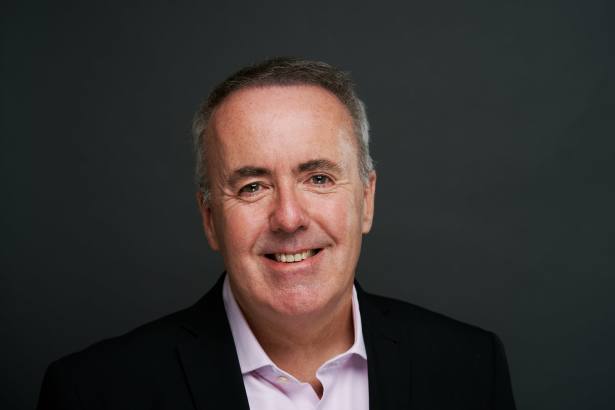